As the largest prison strike in modern history took place, groups from around Portland came together in the September 9th coalitions. Led by the Incarcerated Workers Organizing Committee and Anarchist Black Cross, Black Rose Portland and a host of other organizations joined together to take on the regional organizing work to coincide with the nationwide strike.

On the 45th anniversary of the Attica uprising, inmates at facilities in 23 states went on strike, refusing to go to work or engaging in slowdowns/stoppages. Locally, hundreds of protesters came to Chapman Square in the heart of downtown Portland to string together the issues of private prisons, commercial exploitation, white supremacy and mass incarceration. Groups like the Marilyn Buck Abolition Collective and Black Lives Matter PDX discussed the racial nature of the prison system, while Anarchist Black Cross honed in on key issues like working conditions, access to healthcare, and physical abuse that prisoners regularly face.

After several individuals and organizations spoke, protesters hit the streets with signs that targeted the systemic violence faced at the hands of the police. Portland Police began harassing protesters early on, trying to confiscate signs and arresting a participant before the march even began. Once on the road, protesters moved through the city, heading to corporate locations that use prison labor while reaping astronomical profits. This included McDonalds, which has been a target of movements like the Incarcerated Workers Organizing Committee for its use of prisoners for producing frozen meat patties.

Outside of the downtown McDonalds location, protesters presented a mock prison cell, shedding light on a system that send many to package McDonald’s burgers for $0.13 an hour.

Protesters entered and occupied an AT&T location, bringing attention to the use of prison labor to run call centers on massive corporate contactors. Those inmates that do work for AT&T make only a few cents an hours and are not able to take advantage of normal labor laws that workers on the outside depend on.

The police eventually showed up in riot gear and took to a line formation across the street. Announcing that protesters had blocked traffic they were ordered to disperse. Later, protesters returned to the Justice Center to hold a noise demonstration that can be heard by inmates on the inside, a show of solidarity across the double paned glass. They were met with a row of riot police who violently pushed them back, forcing them into the park. As the demonstration continued, police periodically moved in flash attacks on the crowd, shooting pepper spray and picking off specific people that they say had stepped out into the road.

Overall, the Portland Police only arrested two participants, though they have been tweeting out photos of masked protesters in an attempt to get people to identify them so charges can be leveled.

What this action shows more than anything is that a coordinated effort is taking place in Portland just as it is happening around the country. Centering with the Incarcerated Workers Organizing Committee, a project of the Industrial Workers of the World, groups from around the city came together with a vision of a world without prisons. While the action was intended to target the injustices of racial profiling, work and living conditions for inmates, and the corporate exploitation of slave labor, it was a deeply held abolitionist politic that united the radical groups who stood in solidarity. It was the desire to rid society of the punitive systems of control that are necessitated by global capitalism, white supremacy, heteropatriarchy, and all forms of intersecting hierarchy and domination.

Together these reforms are a step in the direction of dismantling these institutions altogether, both in the prison yards and in our lives.

This is not the end of the strike, or the end of the movement locally. It is not one action that can end mass incarceration or even inspire moderate reforms, but instead the coordinated long-term organizing inmates and their supporters. We are continuing forward to build on that abolitionist vision, to support workers organizing inside of prisons, and to continue to drive at the root causes of systemic exploitation.

We stand in solidarity with all incarcerated workers! 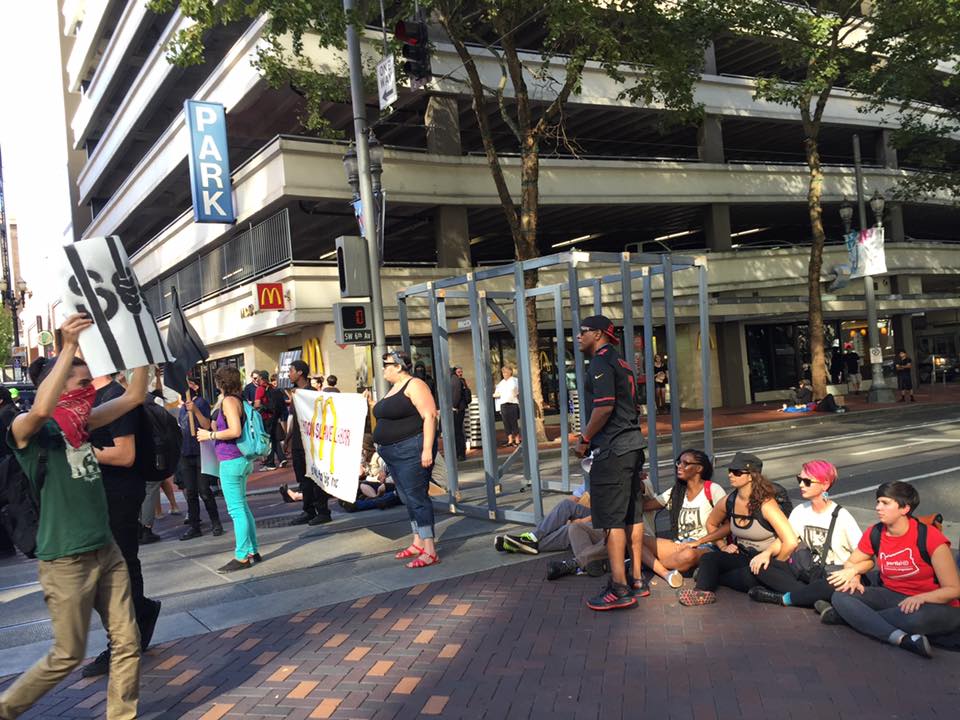 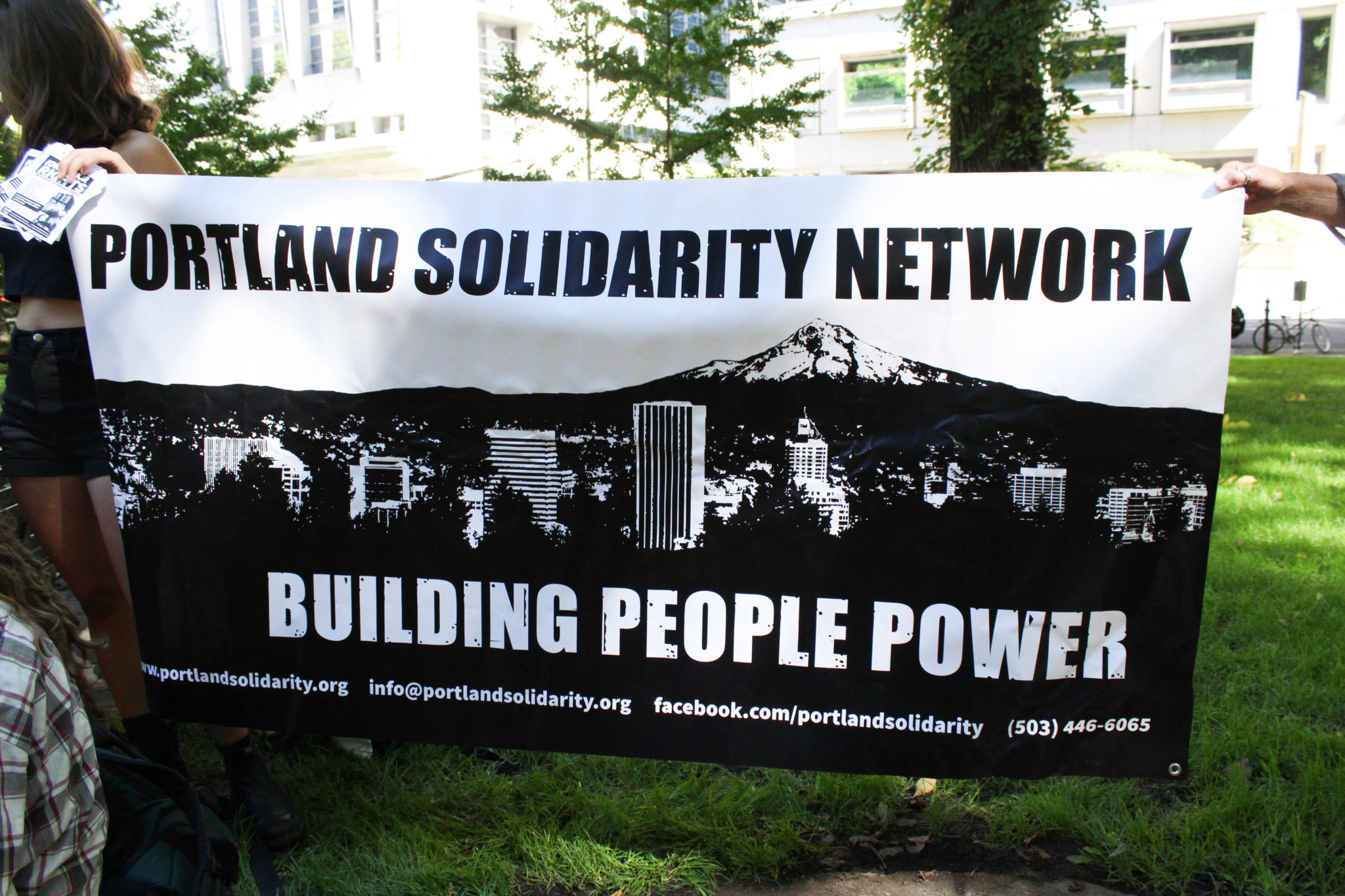 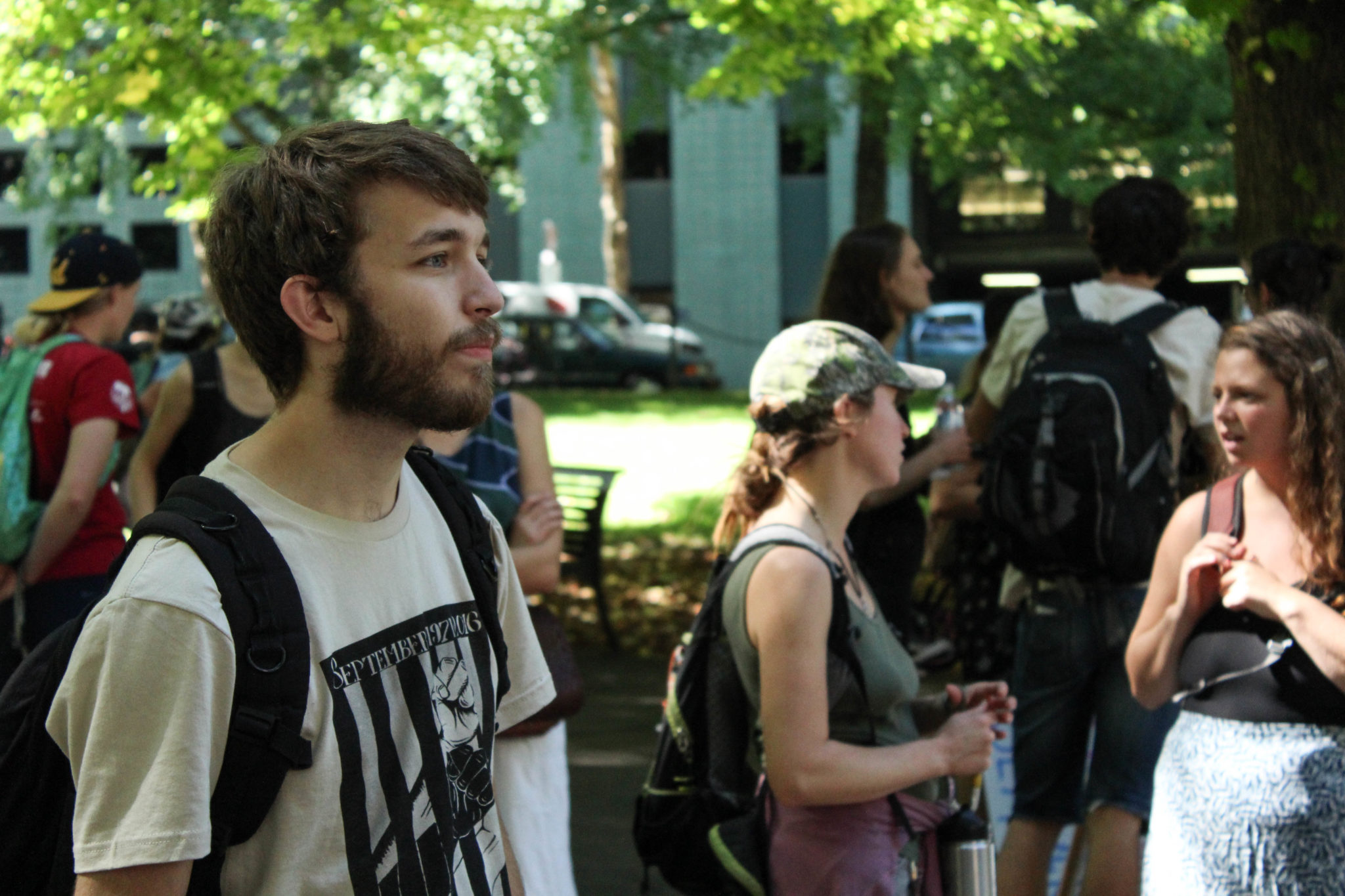 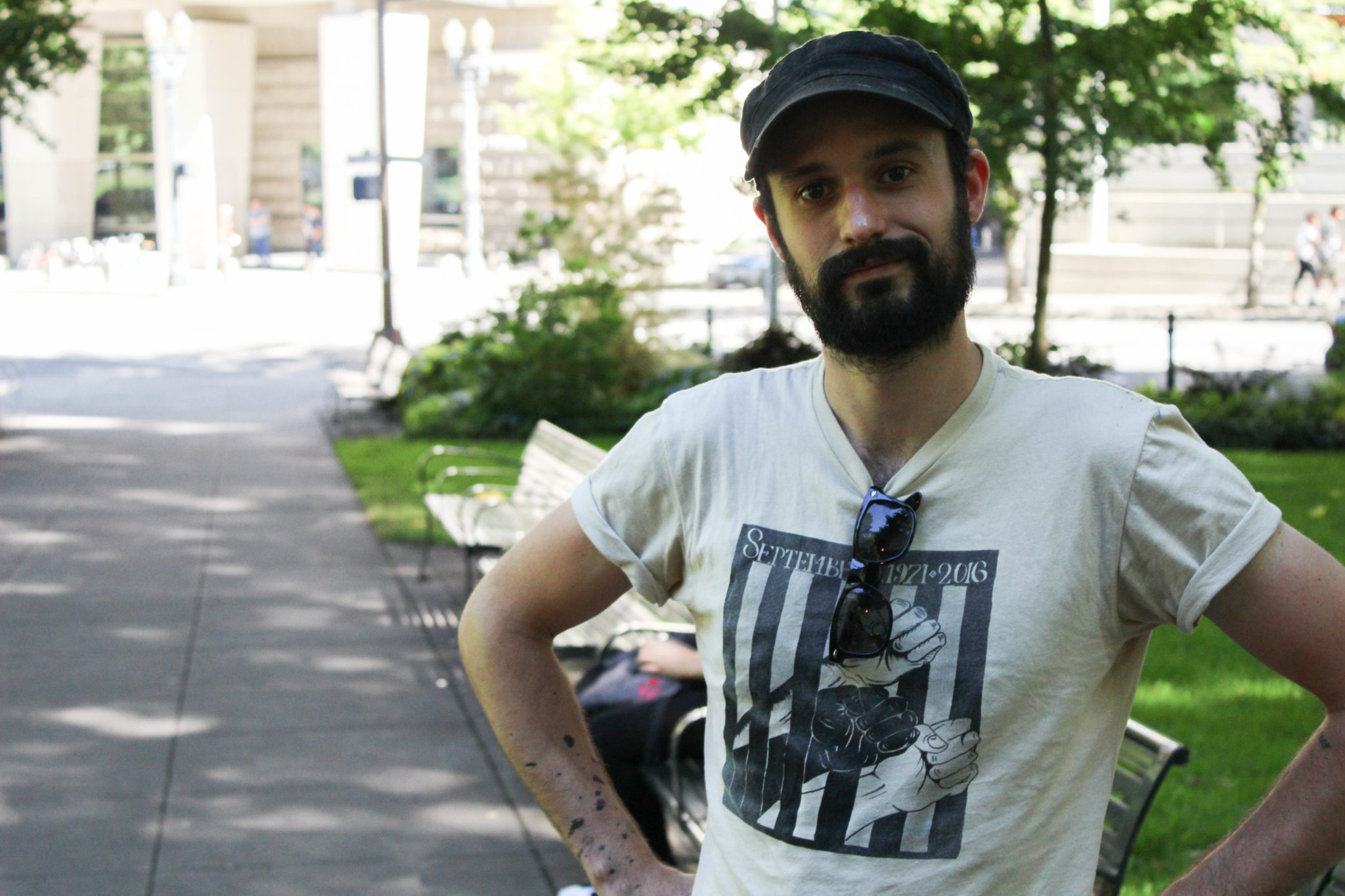 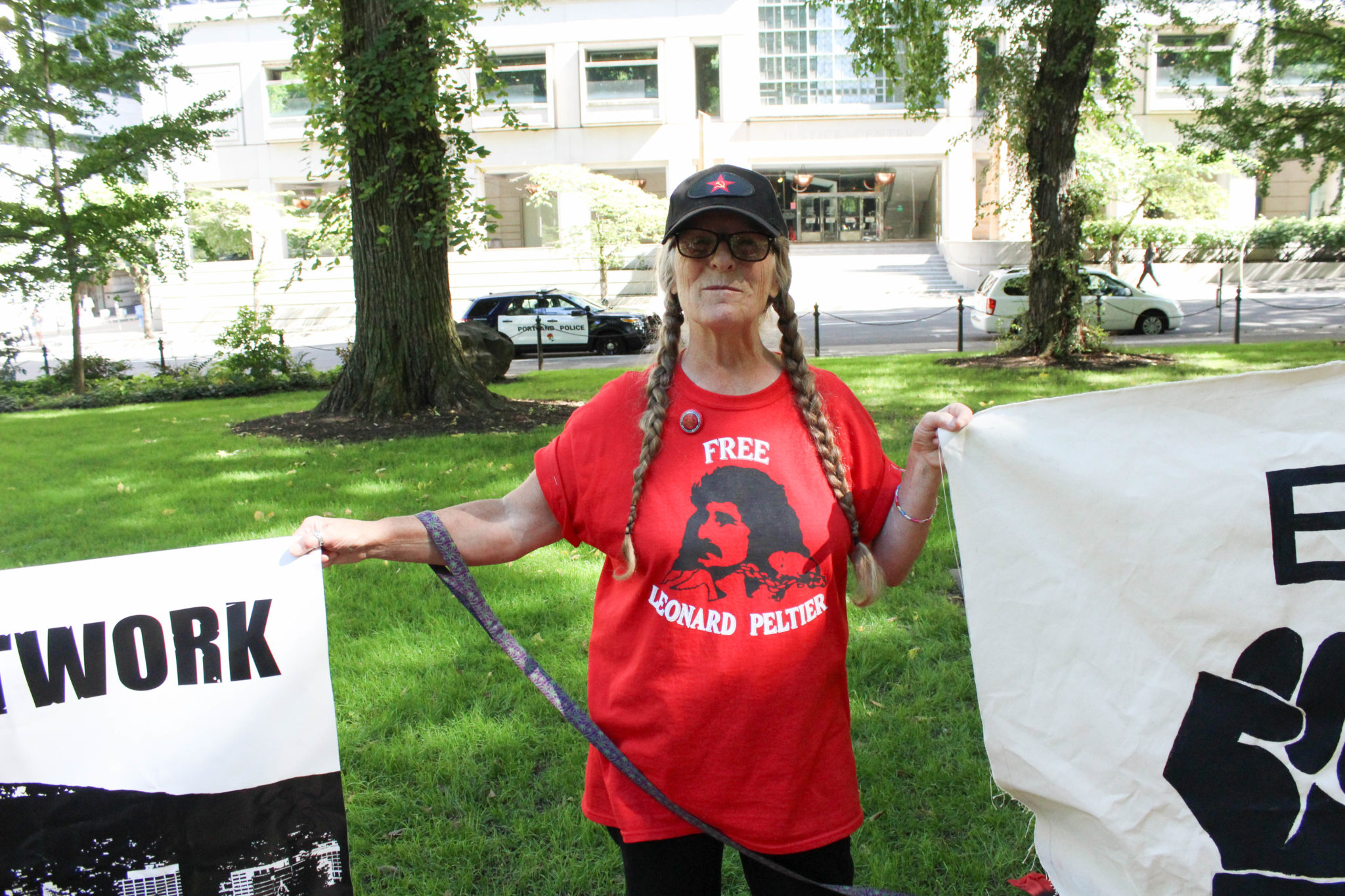 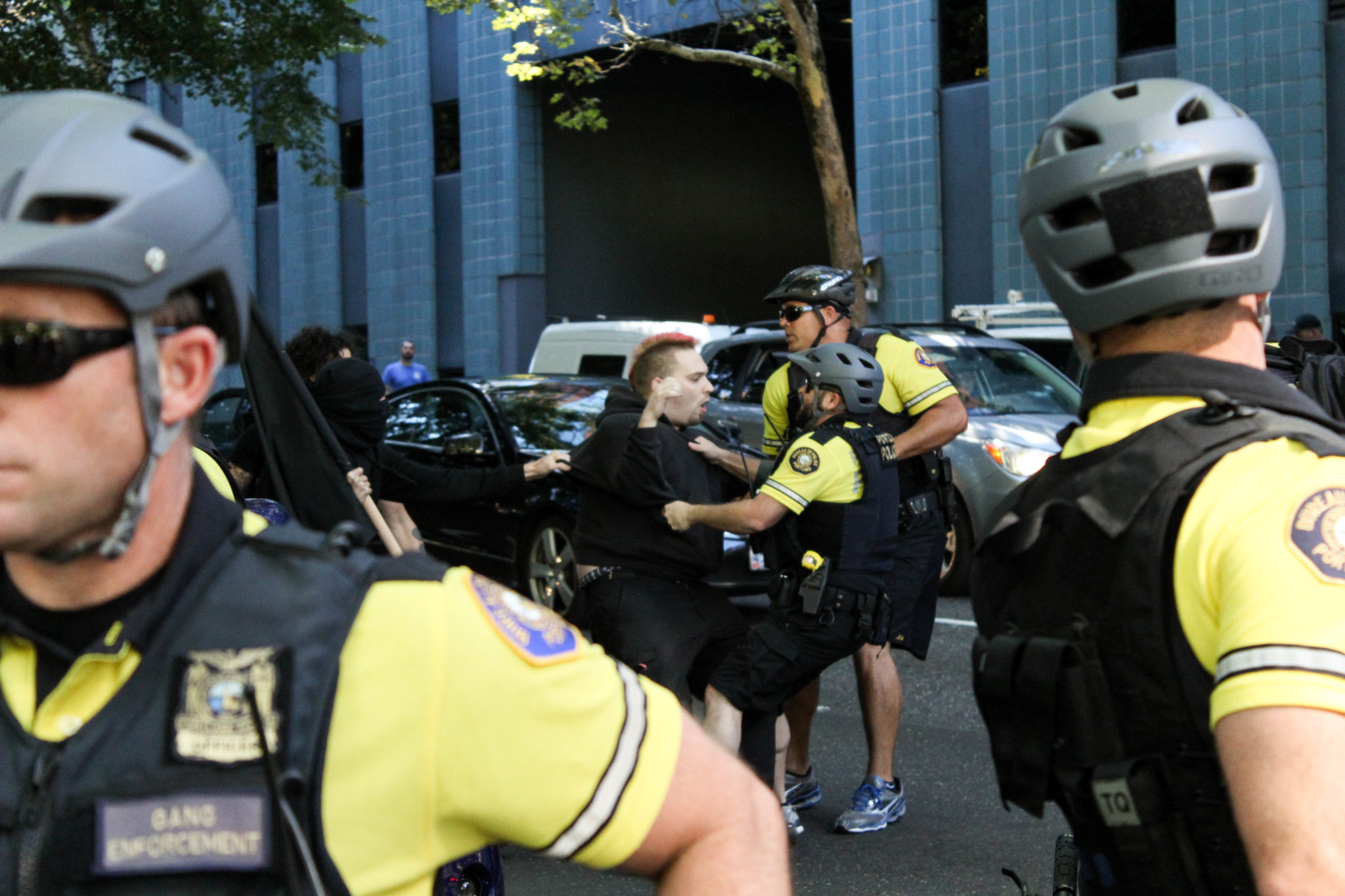 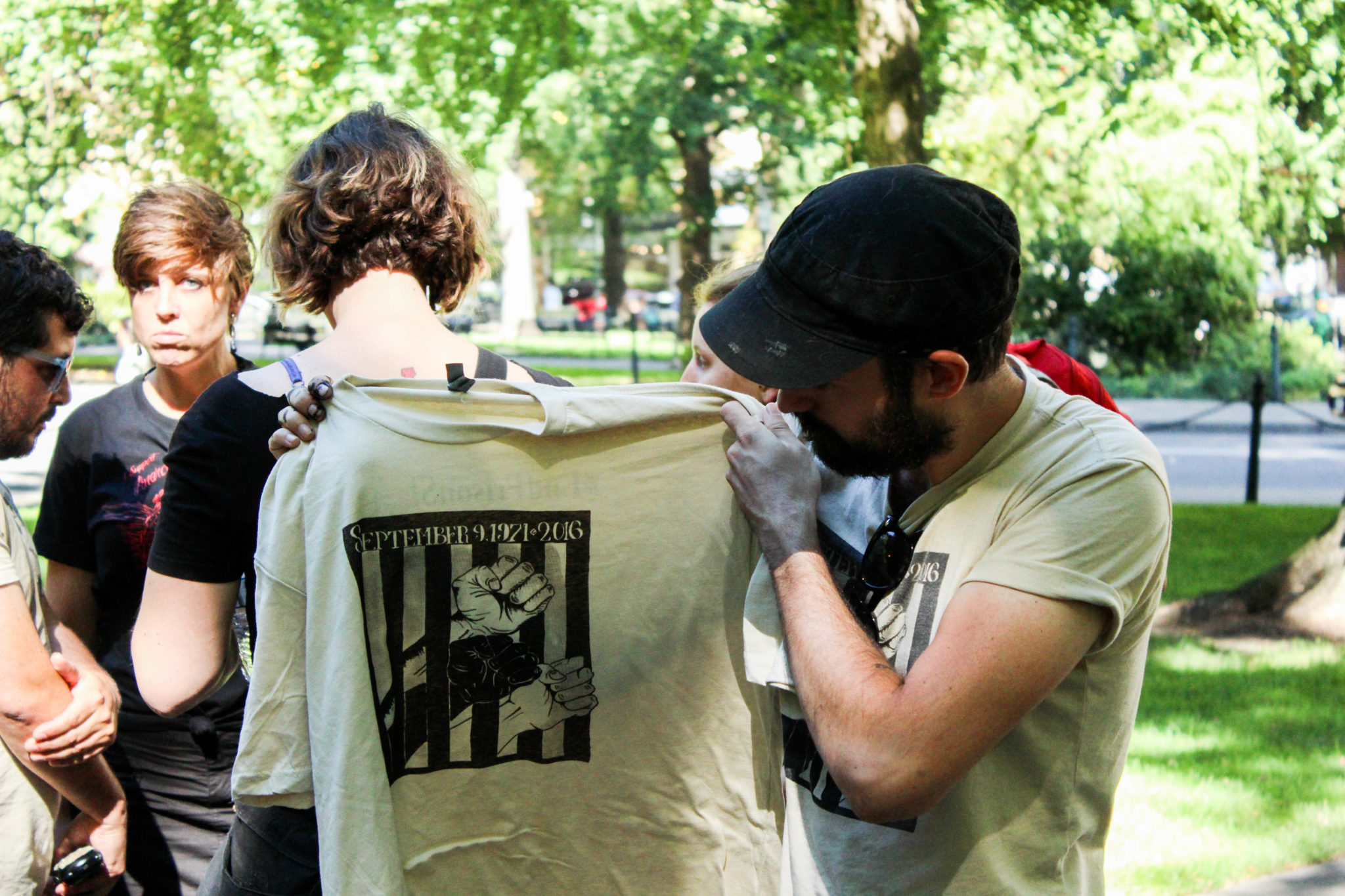 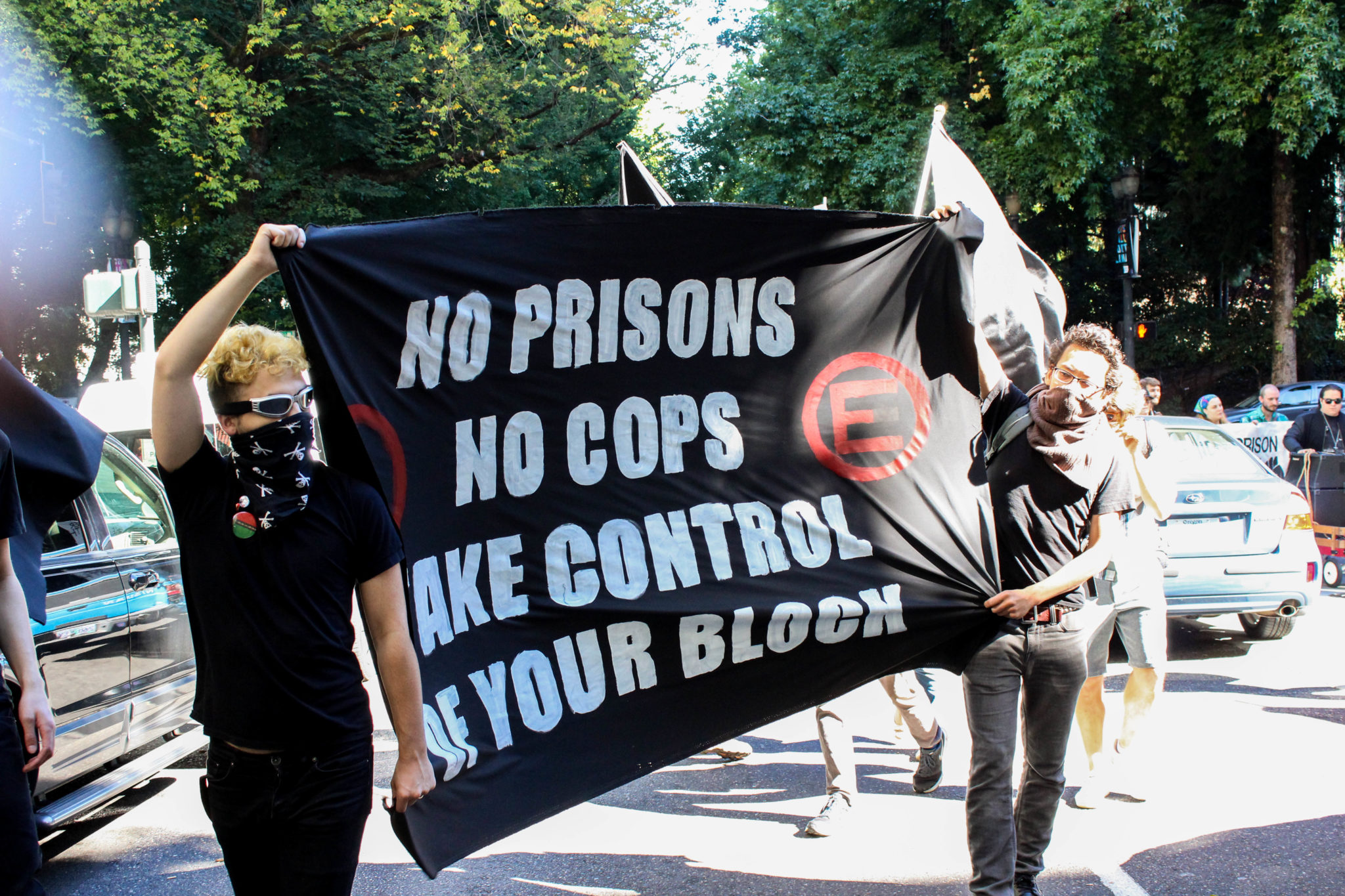 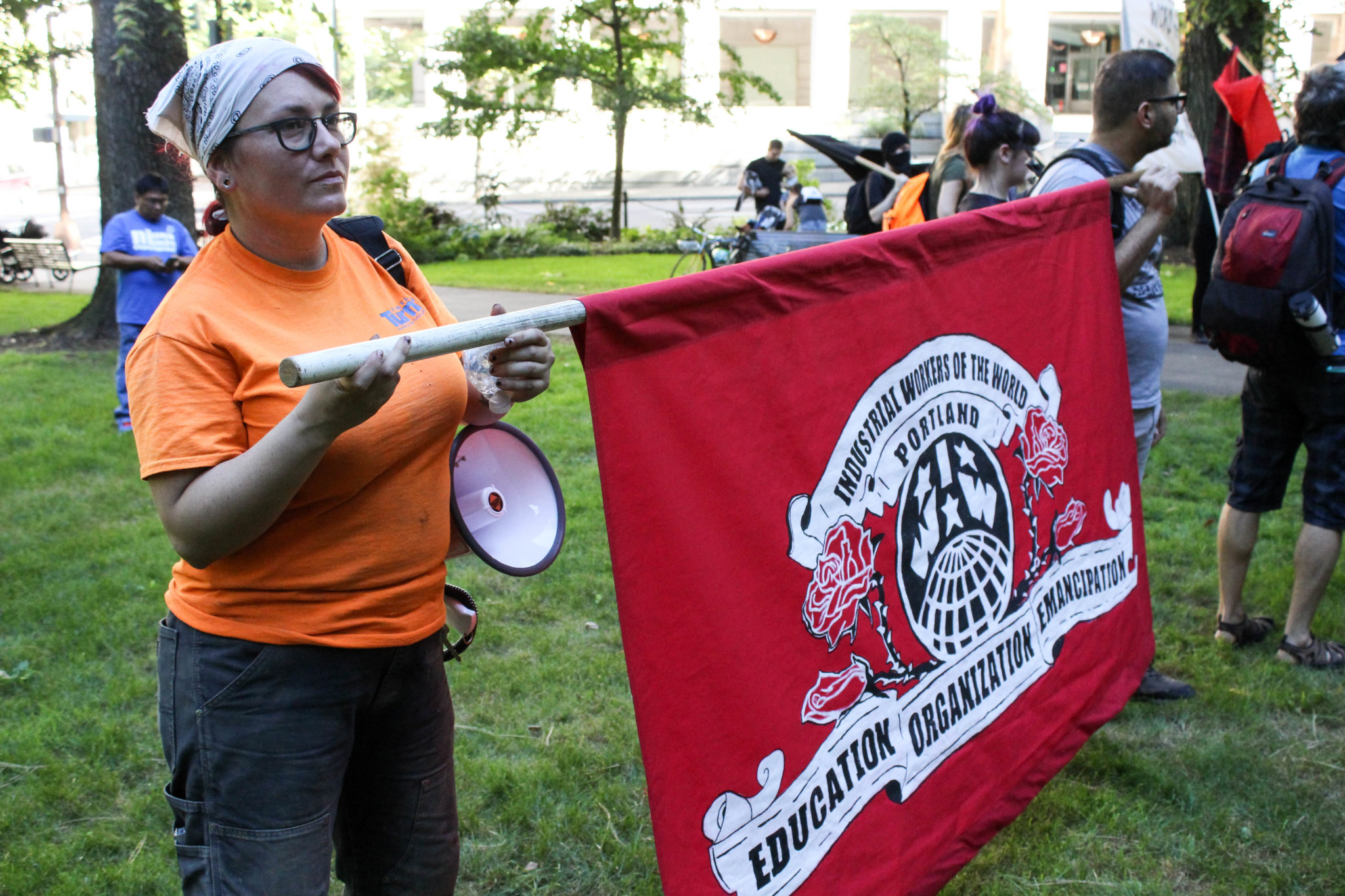 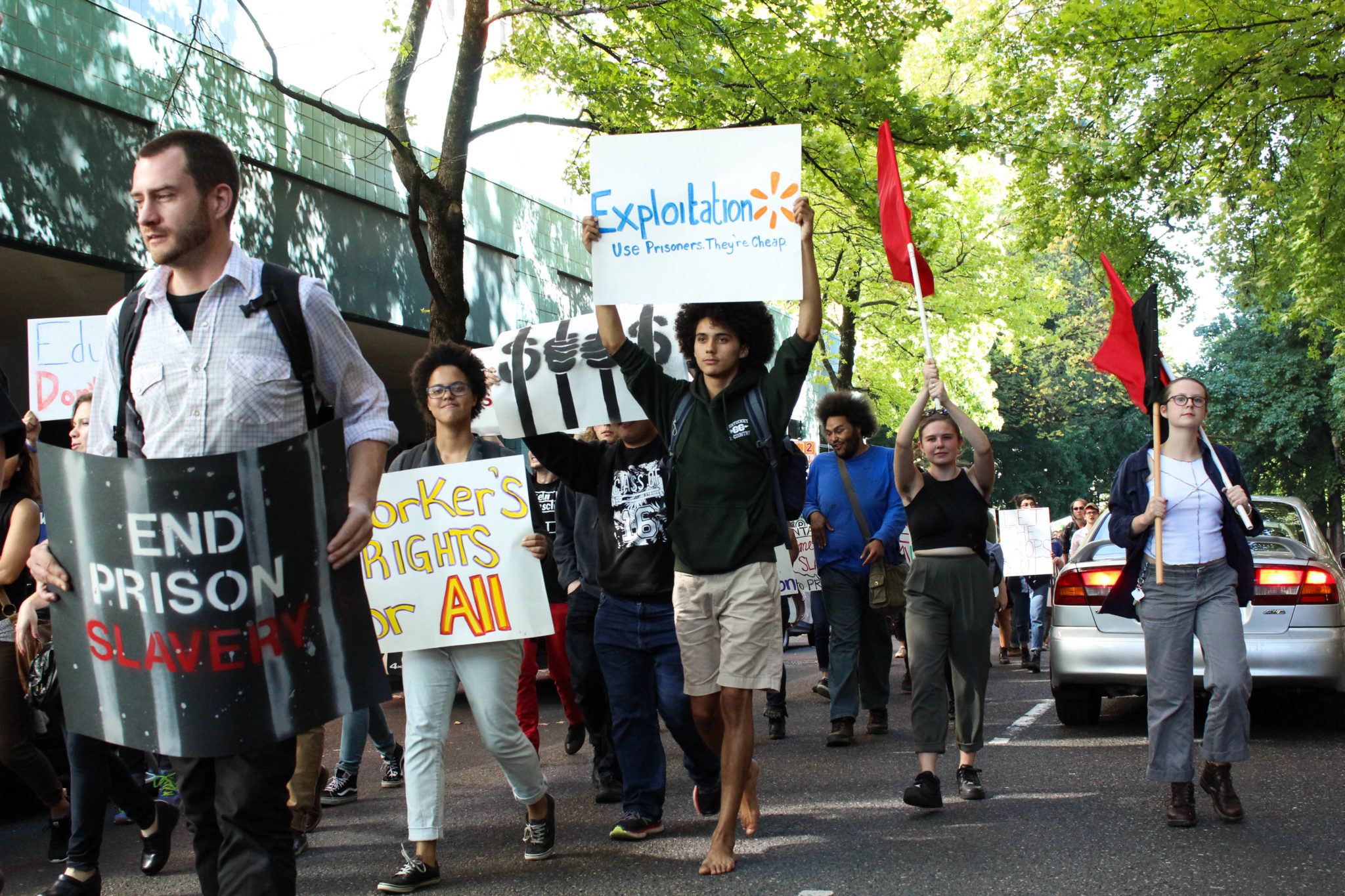 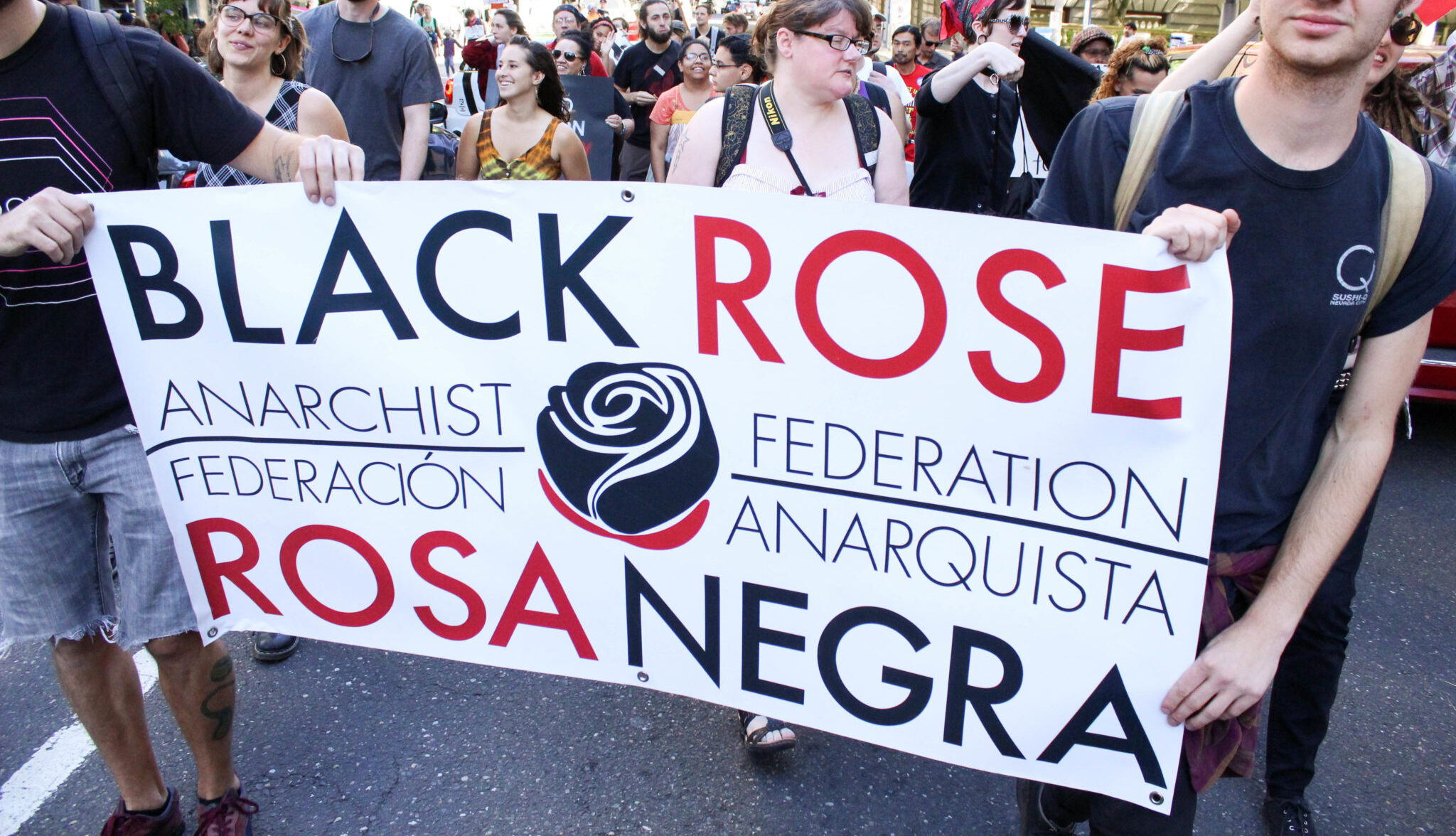 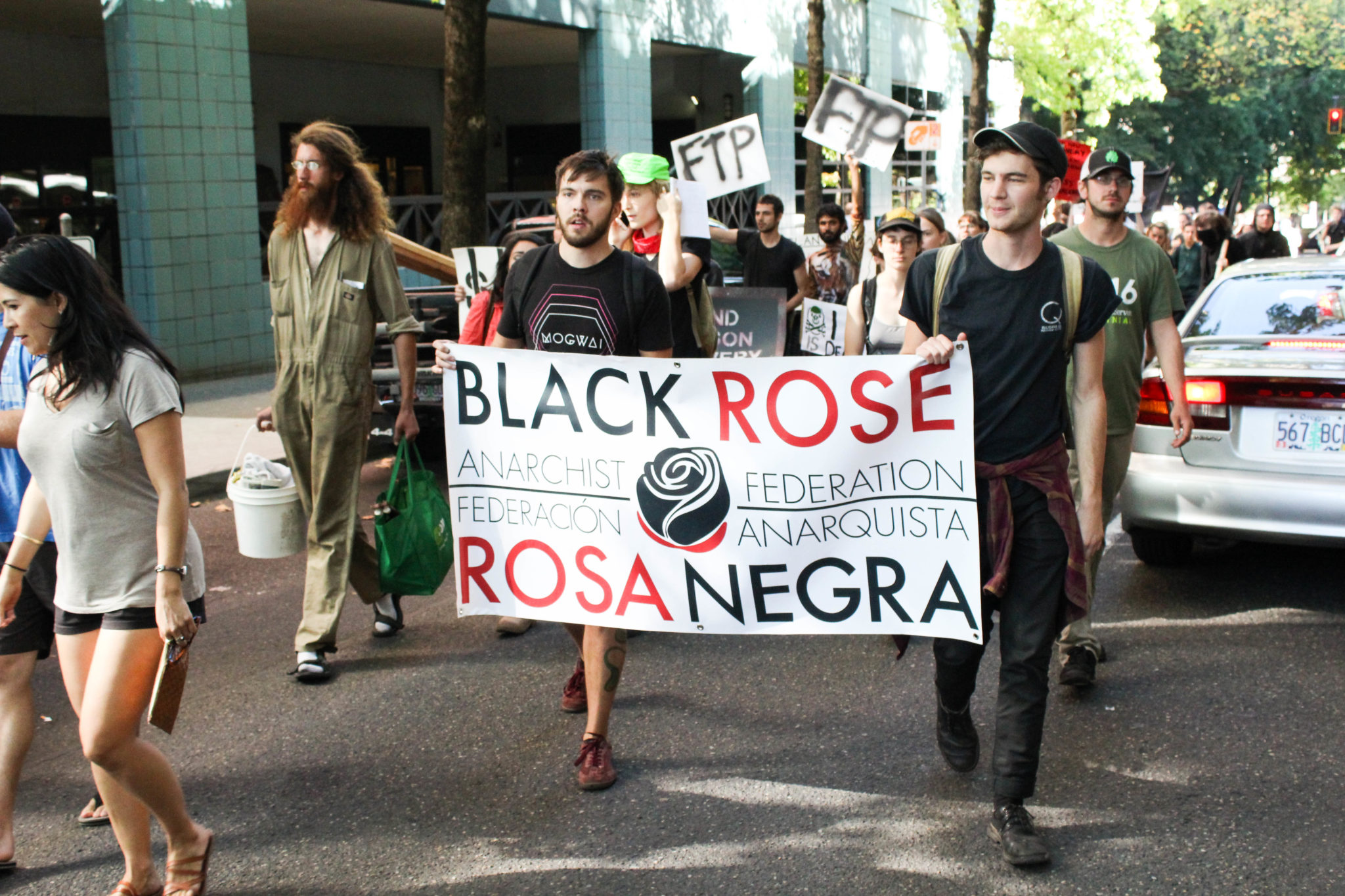 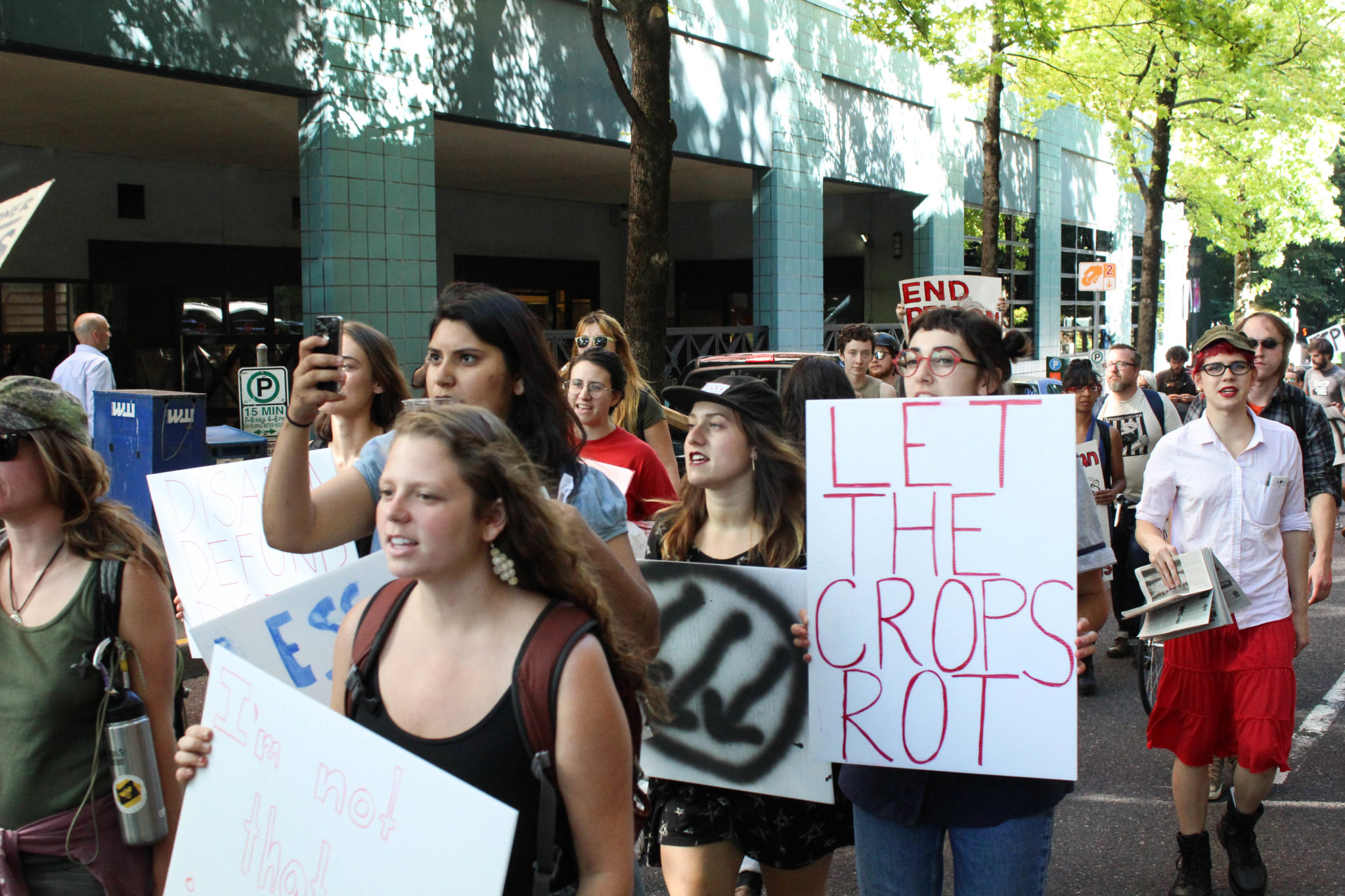 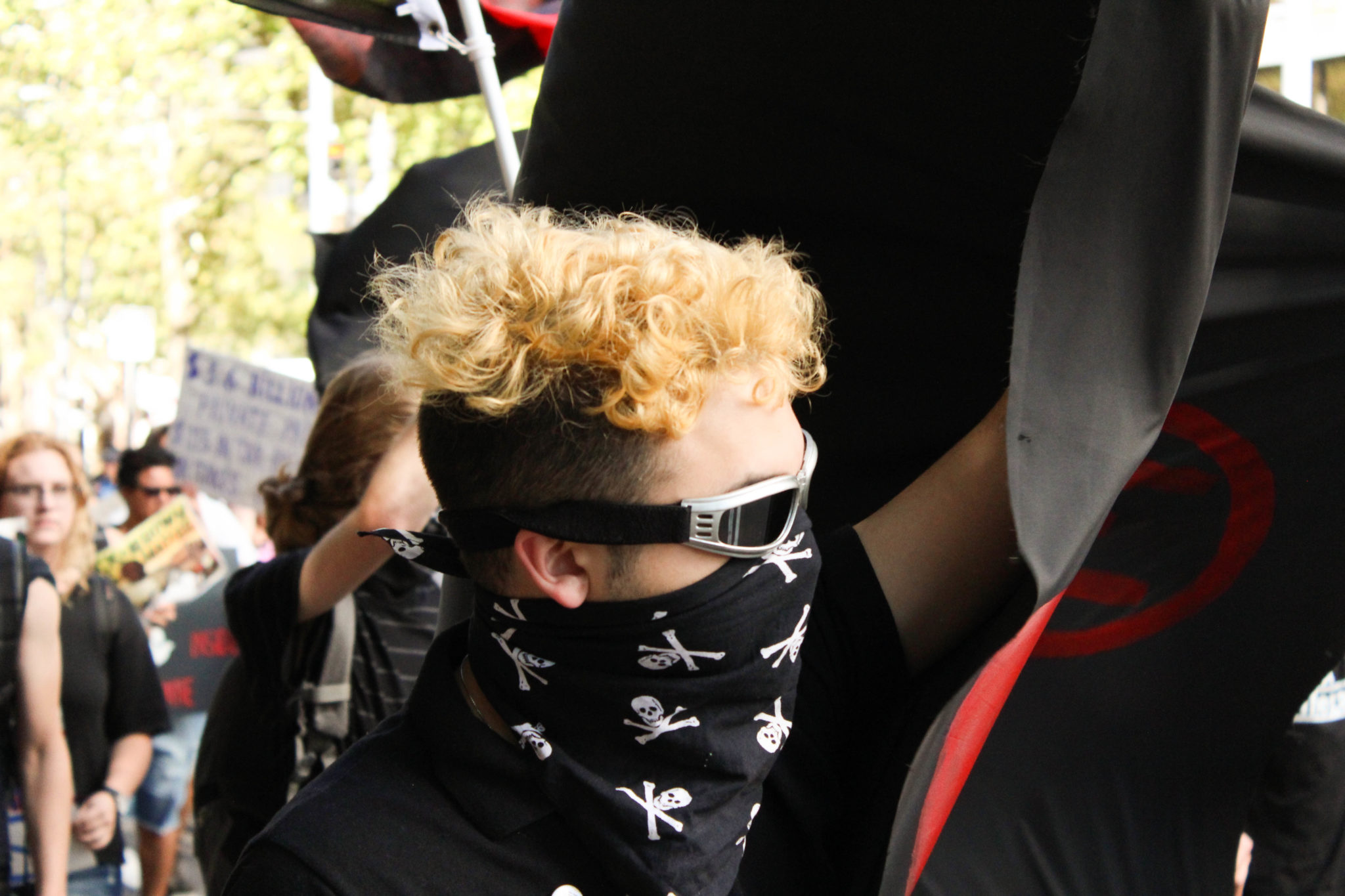 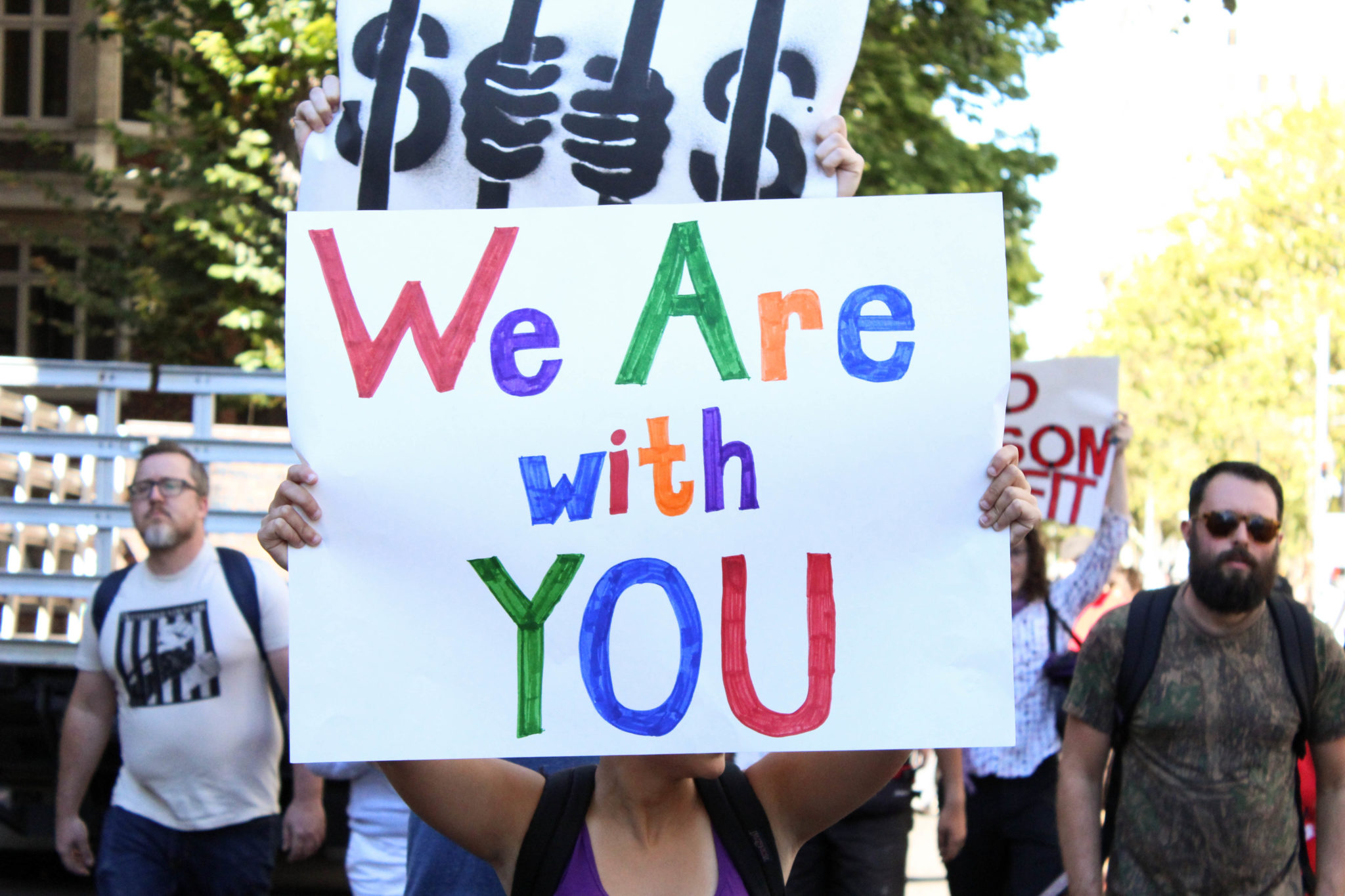 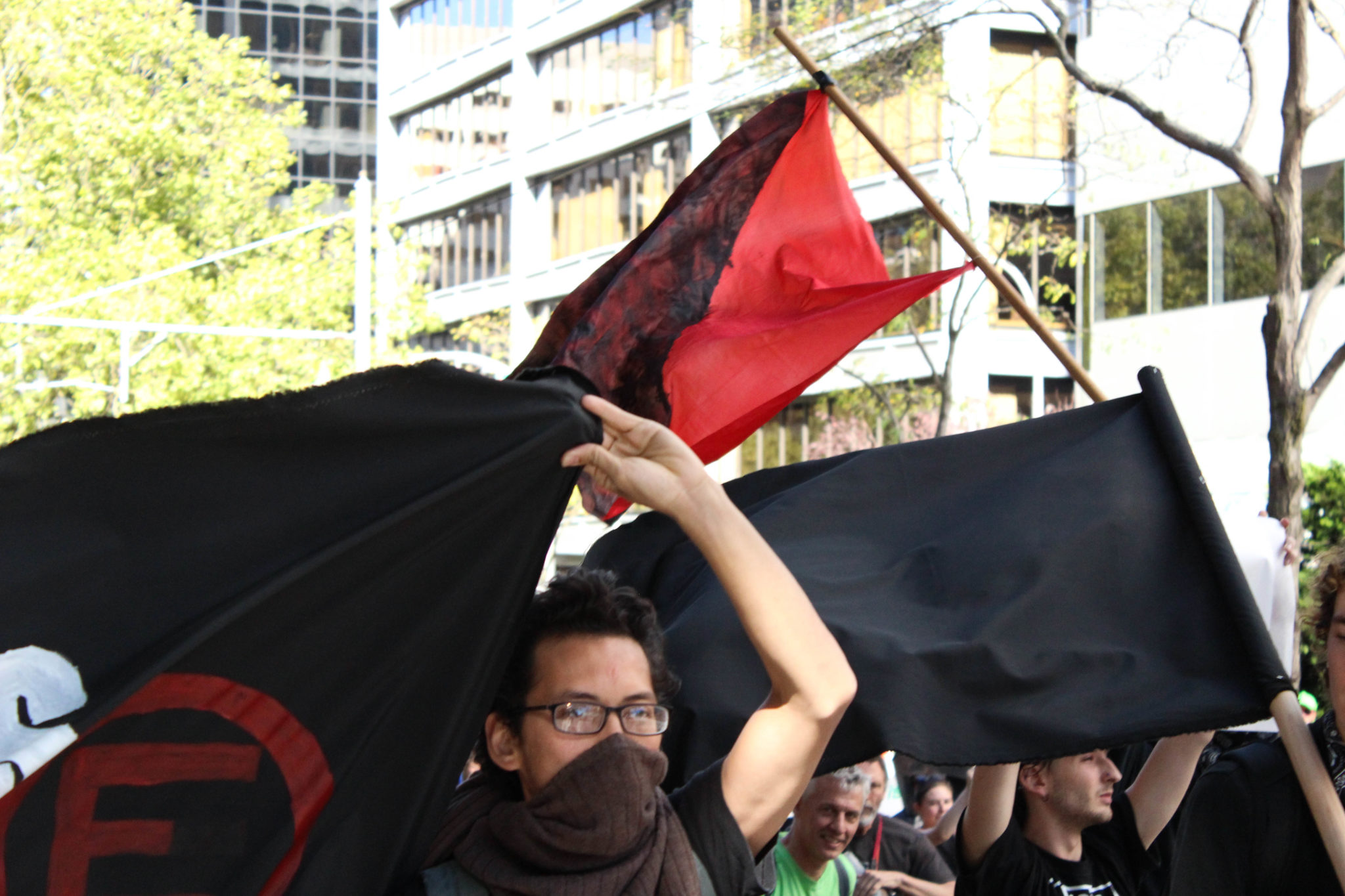 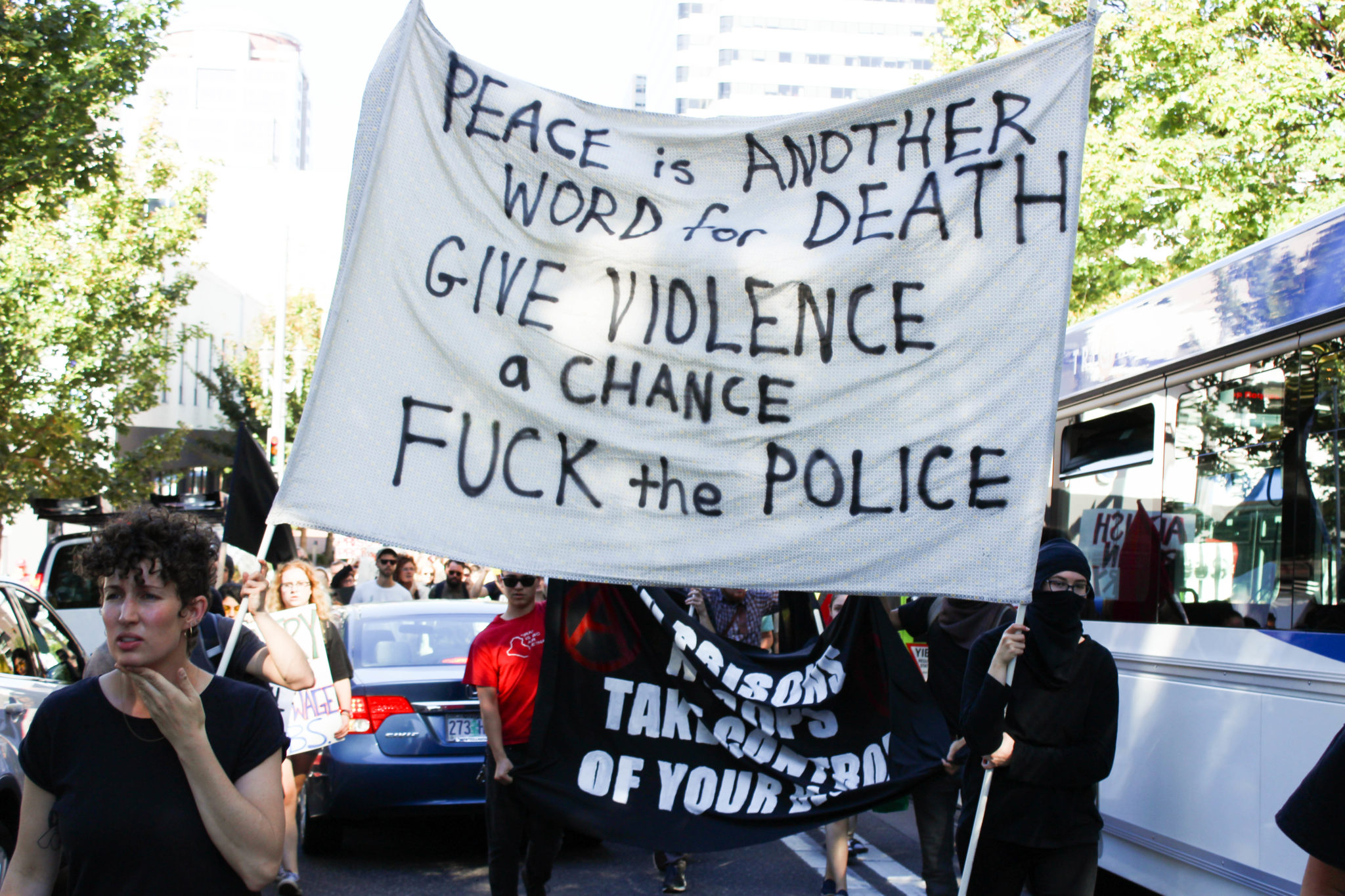 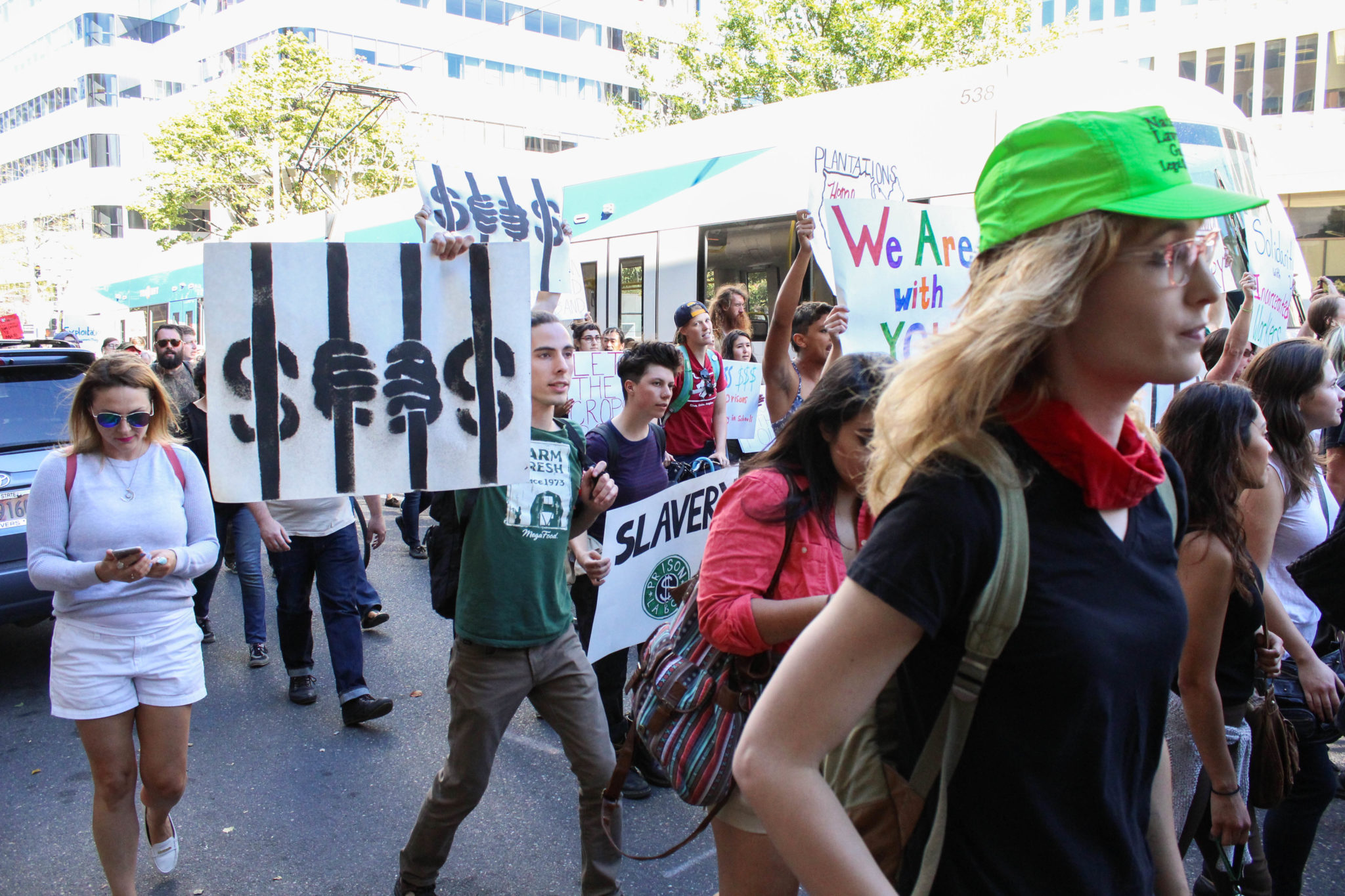 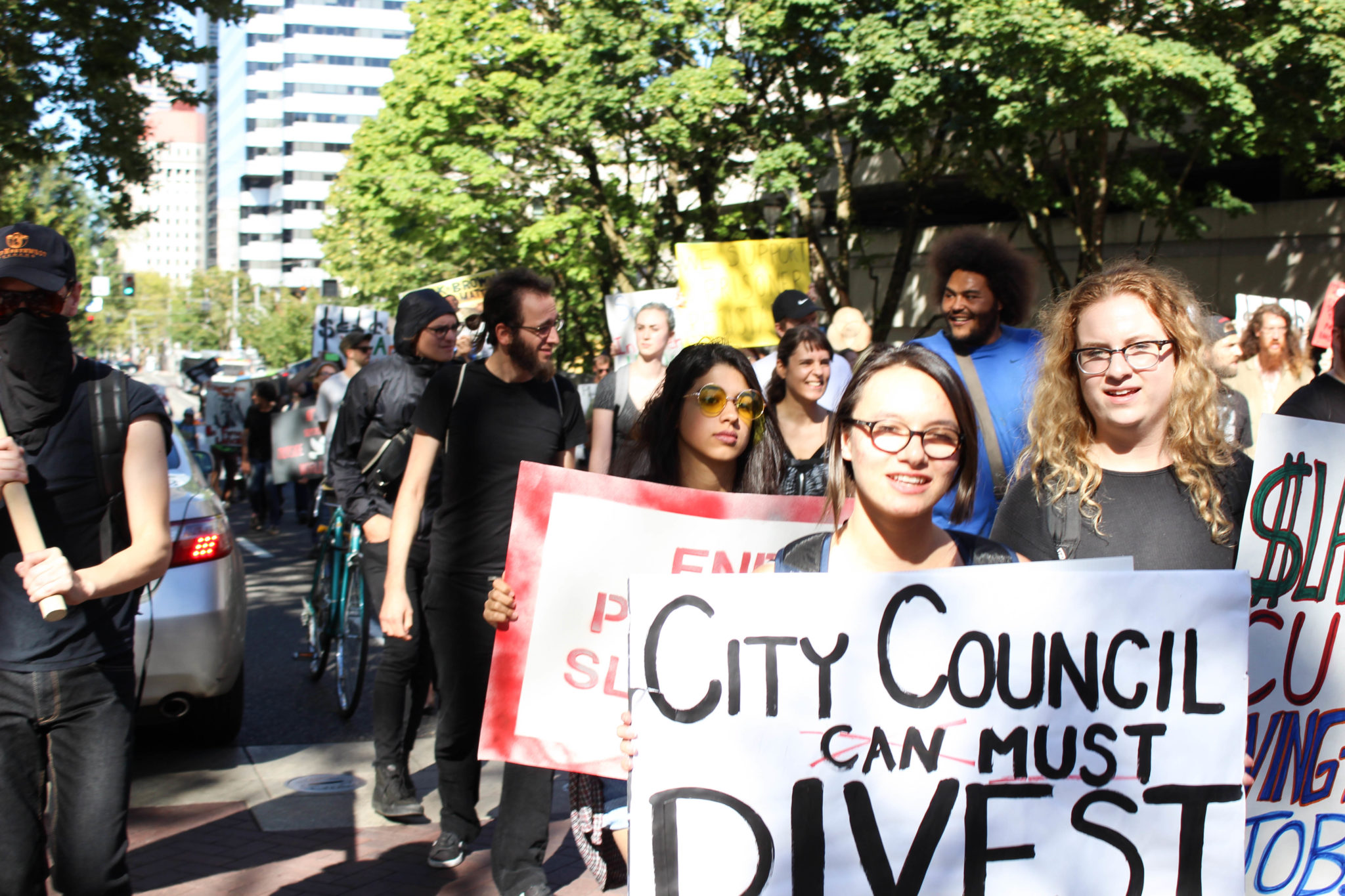 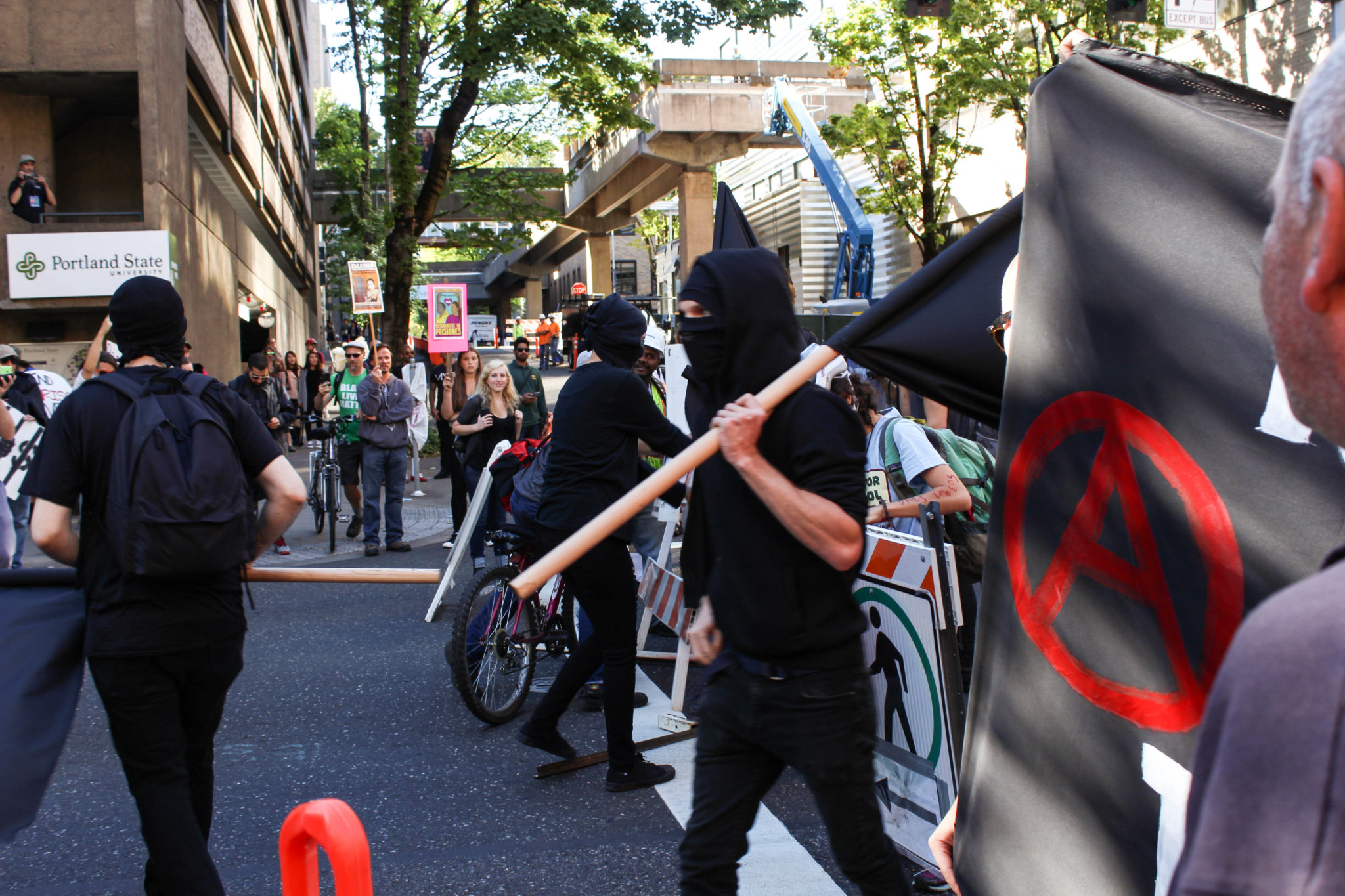 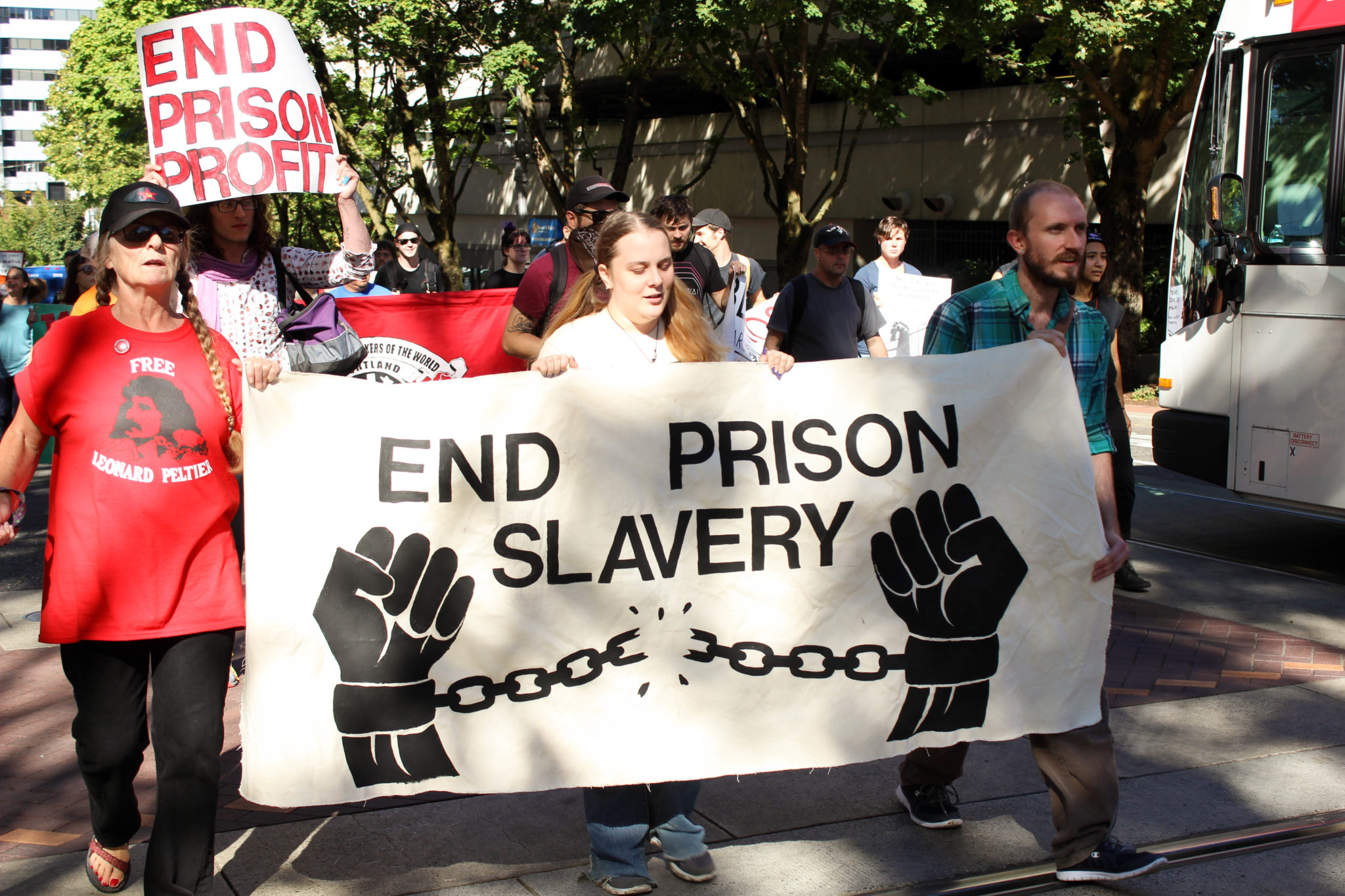 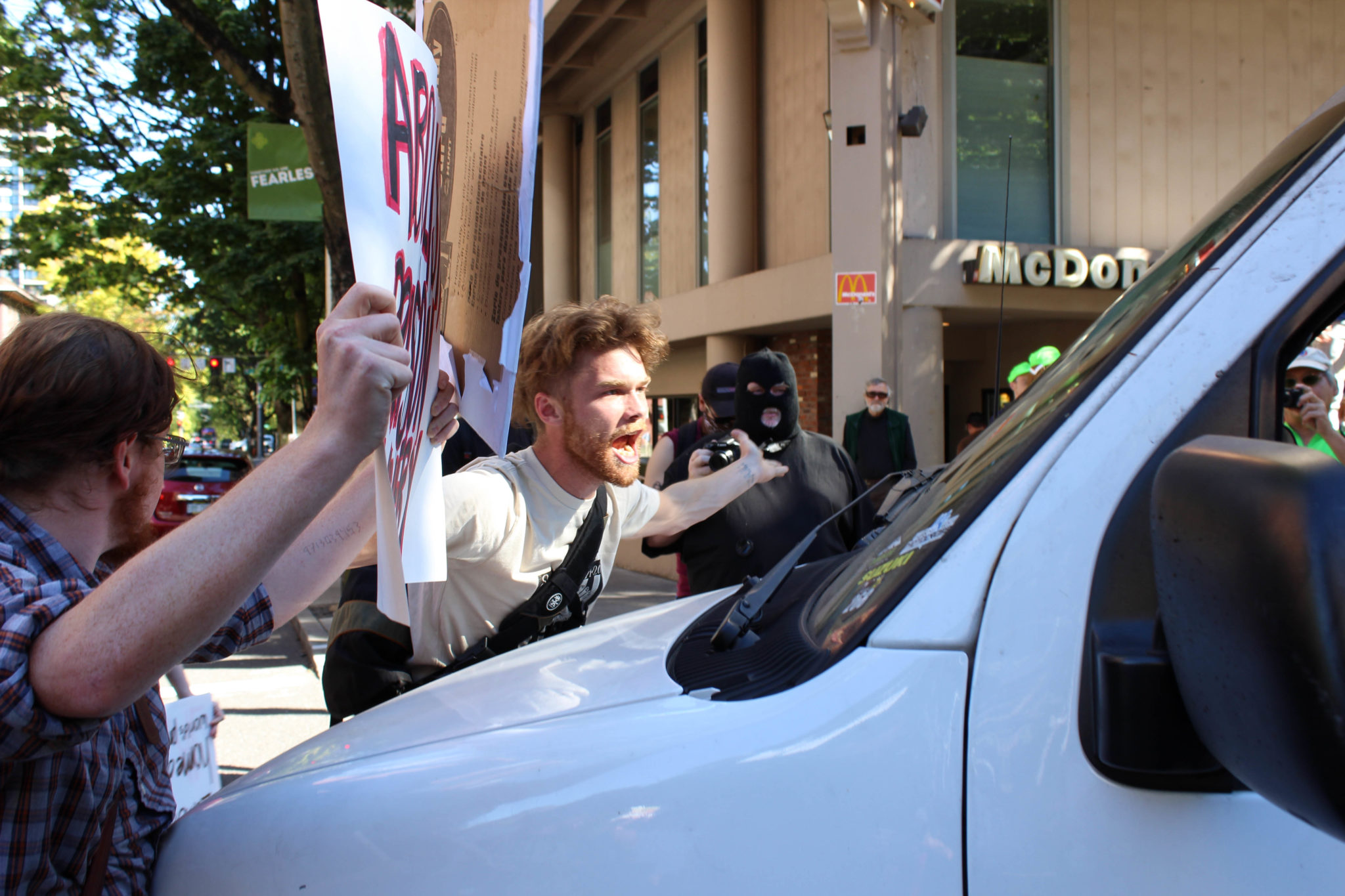 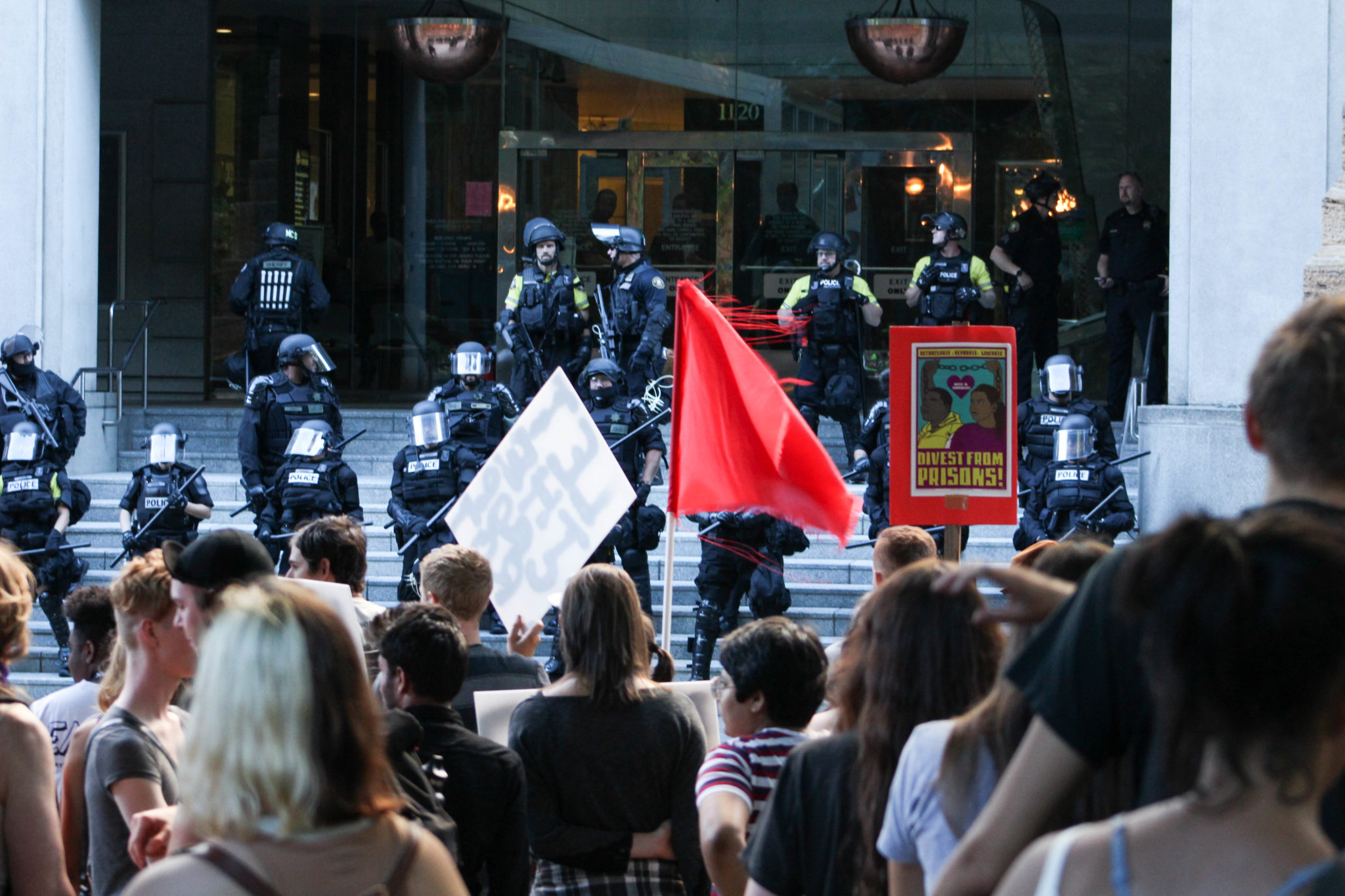 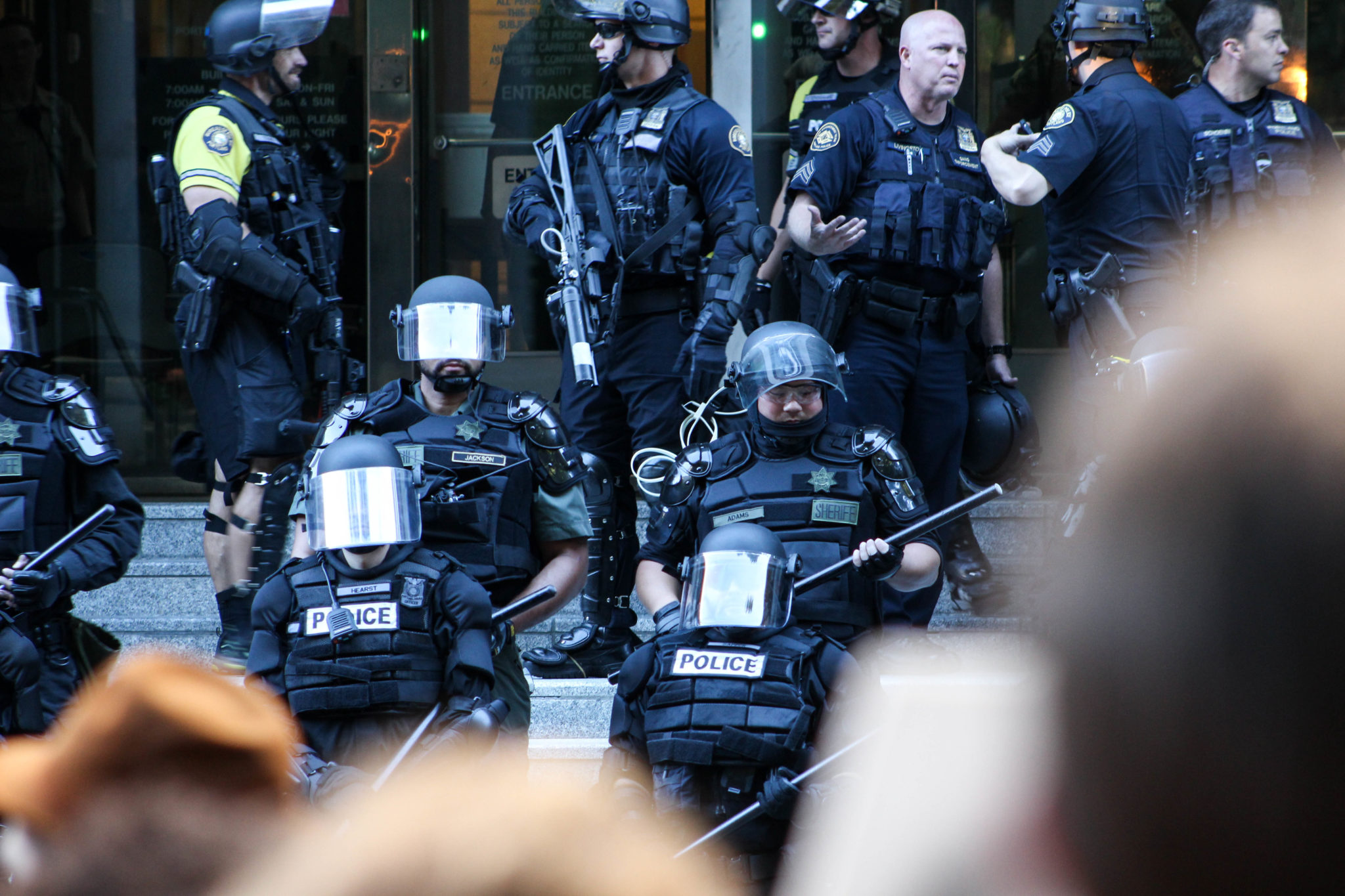 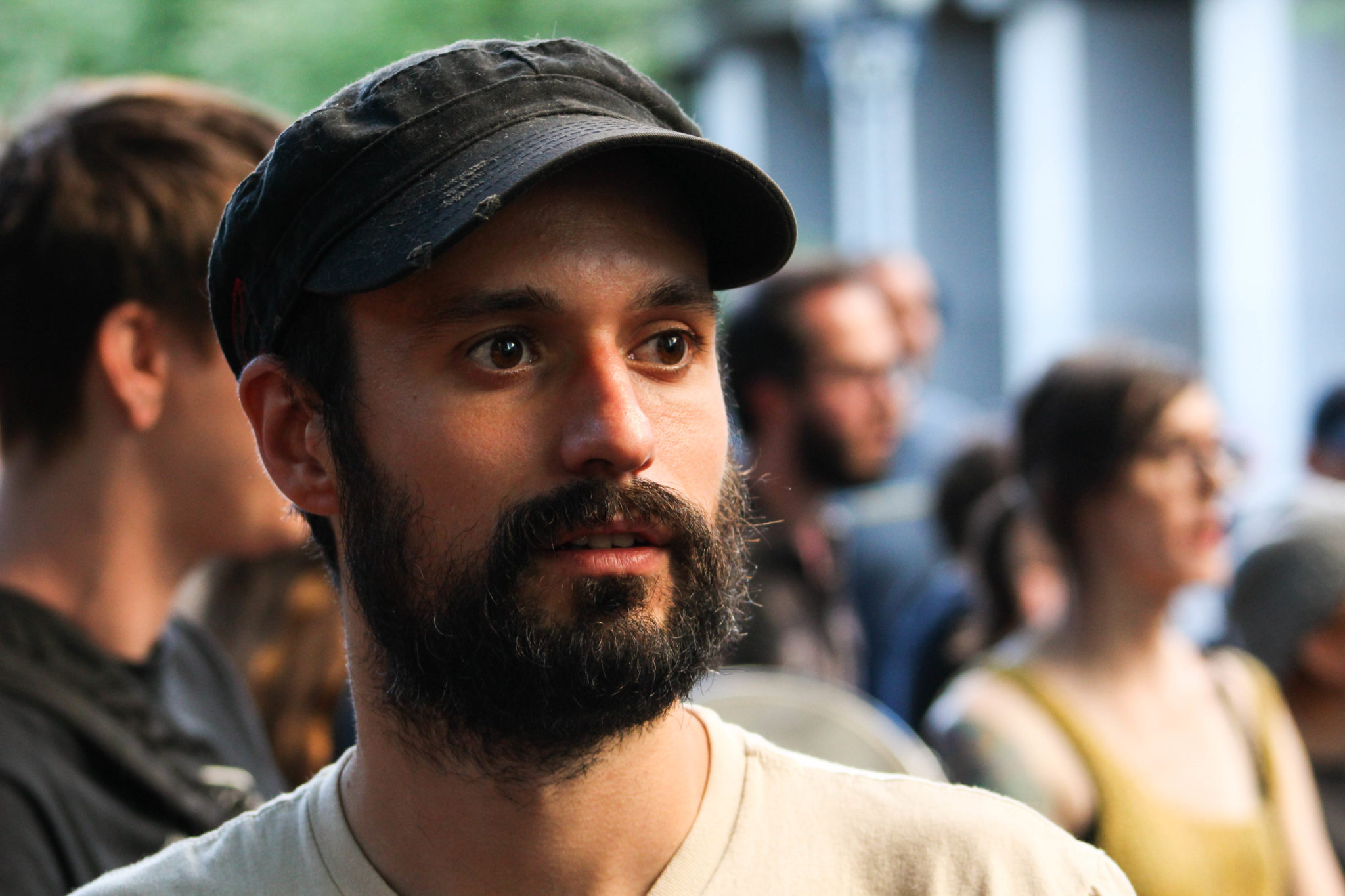 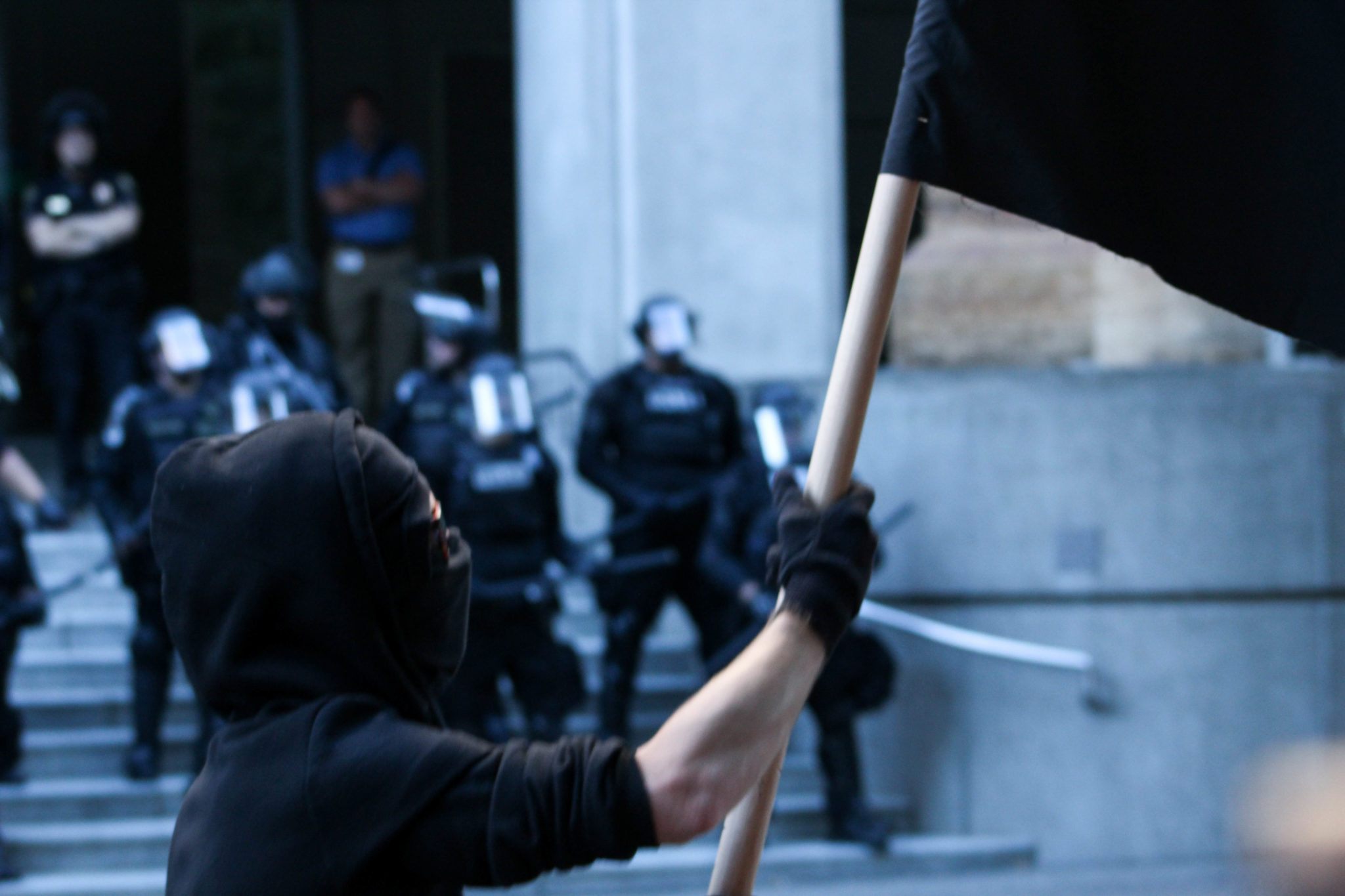 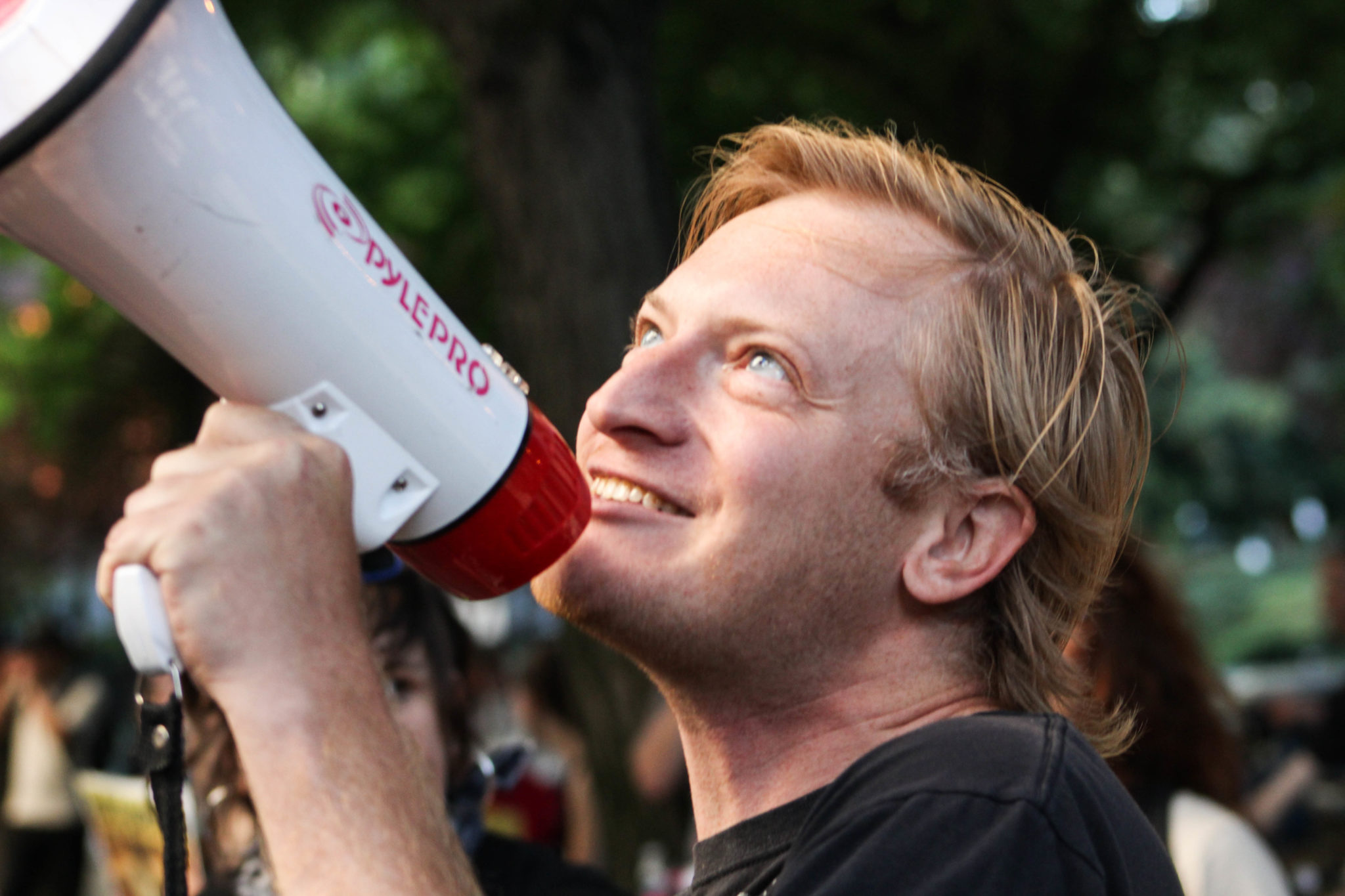 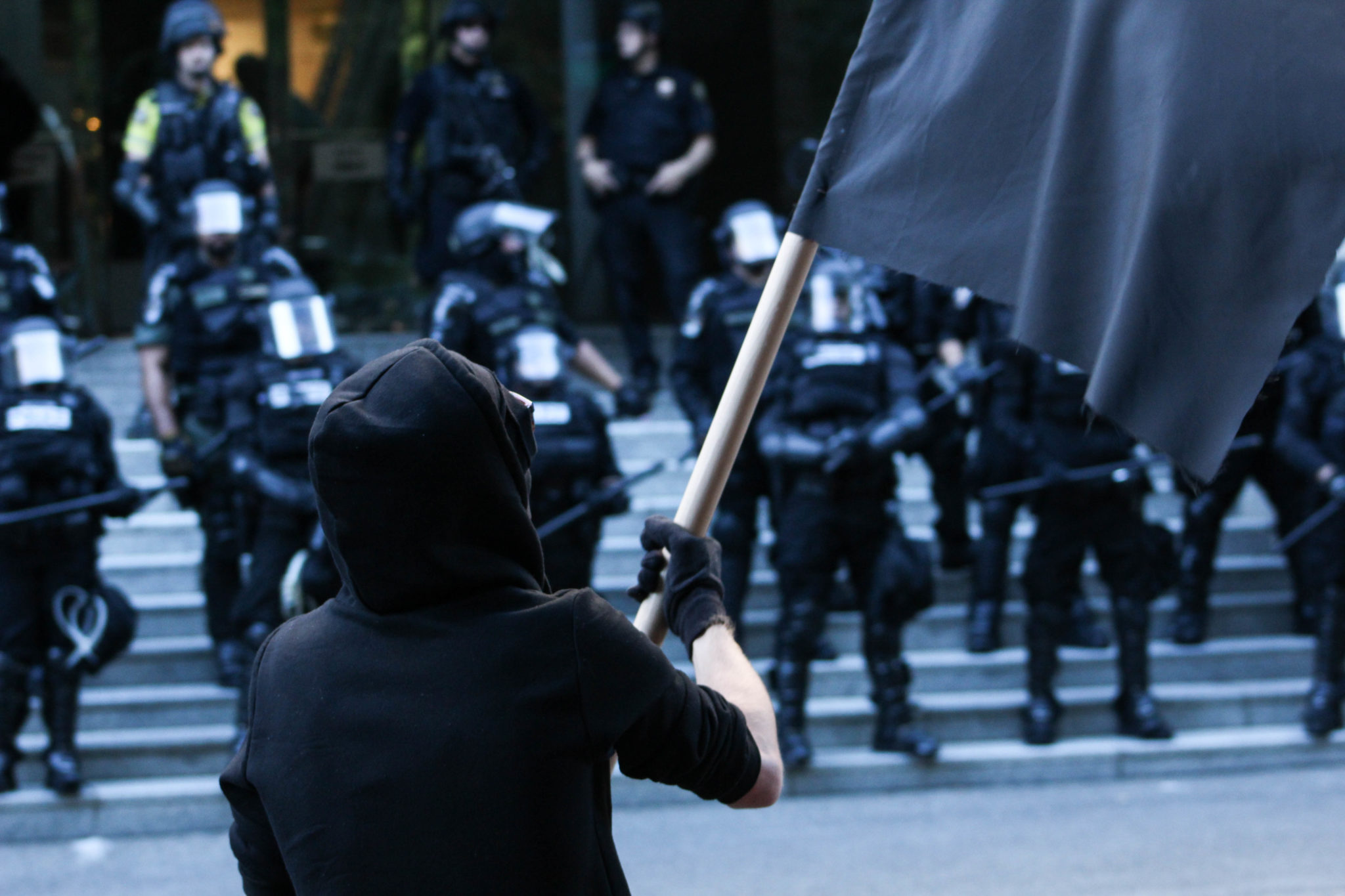 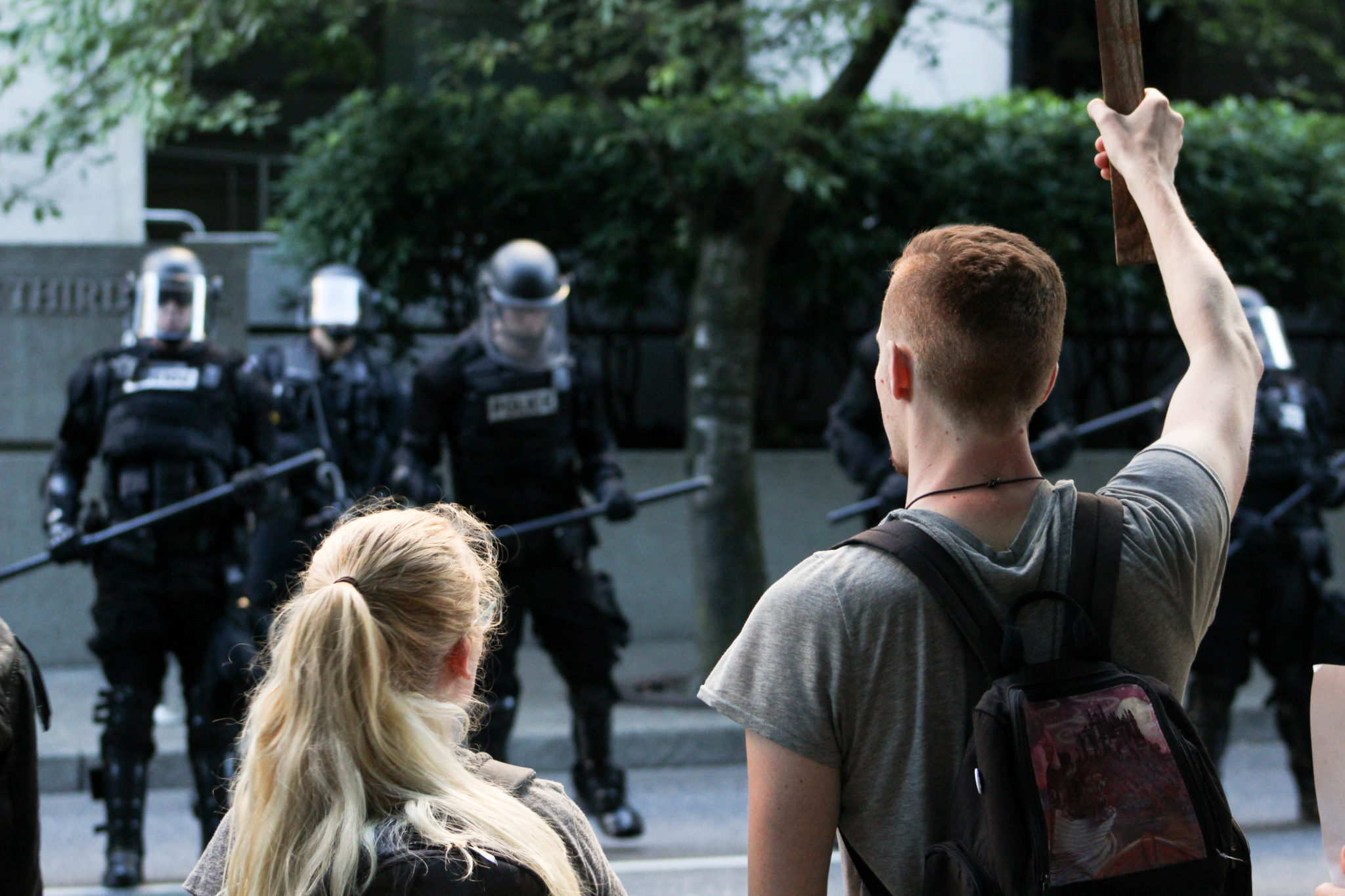