The FAU (Federación Anarquista Uruguaya), founded in 1956, was one on the strongest anarchist movements in Latin America and the originator of the concept of especifismo. In the 1960s, it faced a rising tide of political repression which would culminate in the military dictatorship of 1973-85. As public and legal avenues of political organizing were increasingly made impossible, the group began to expand it’s tactics to include the formation of the the mass front, Worker-Student Resistance (Resistencia Obrero Estudiantil or ROE), and an armed wing of the organization known as OPR-33 (Organización Popular Revolucionaria-33). Despite brutal repression which resulted in many of their militants being “disappeared” by the dictatorship, the group continues to be active today.

This internal document of the FAU, which was known as COPEI for security reasons, addresses the FAU’s criticisms and thoughts on the question of armed struggle. At the particular moment it was written, the concept of “foquismo” which gained popularity through the Cuban revolution and Che Guevara, was very much “en onda” (in vogue) among Latin American revolutionaries. With the success of the Cuban Revolution, the FAU began to discuss and conceptualize their differences with foco theory over several years until a member, Raúl Cariboni, systematized their position into a lengthy document. Here we will present translated excerpts for the purpose of summarizing the larger document.

For more on the FAU and COPEI:

Important events have occurred. Events that introduce significant enough variables as to justify a reassessment of tactics, which in turn demand an adjustment to the new context created by these events. No doubt, one of the most important aspects has been the repressive offensive and its effects, which are already clear enough.

With these results obtained by repression, the reactionary propaganda aims to establish this political conclusion: “Armed struggle is not viable in Uruguay, and violence – as well as crime – does not pay” …On the other hand, the reformists chant: “Armed struggle not only does not lead to power, but is even counterproductive, compromises mass social insertion, and militants remain stuck in this framework”.

The ruling classes want to ensure that everyone plays by their game. An invented game and predesigned for them, a game where they cannot lose… Defeat today is not the defeat of armed struggle. [The Armed Struggle] exists and will continue to exist as a level of class struggle. There will always be organizations that assume this task. What should not endure is the mistaken conception that has prevailed here up to now. What is in crisis, hopefully definitively, is the concept of “foquismo”.

The more salient points of the conceptions of foquismo:

In this dynamic previously described – ultimately, the central proposal of foquismo – would emanate from the armed achievements… the activity of the guerrilla, while the repressive response would close all doors to any other track that was not armed struggle – necessarily – driving the people to take arms for the revolution. This way, as a short cut, simple and direct, they would achieve “the politicization of the masses,” and their nucleation around the guerrilla.

From this proposal, they [the foquistas] fell in their underestimation of the importance of the tasks related to mass insertion (guilds, syndical, propaganda, public political activity) which would aim directly to favor the military effort. Mass insertion was viewed as a distracted effort and was considered secondary if not a negative, which could create expectations which would compete with the path of armed struggle. Even so, [foquismo] stated that all public activity would be quickly erased once the mechanics of action-repression were unleashed, triggered by the guerrilla’s focus. To this strategy can be attributed the majority of failed experimentations in Cuba after the success of the revolution. 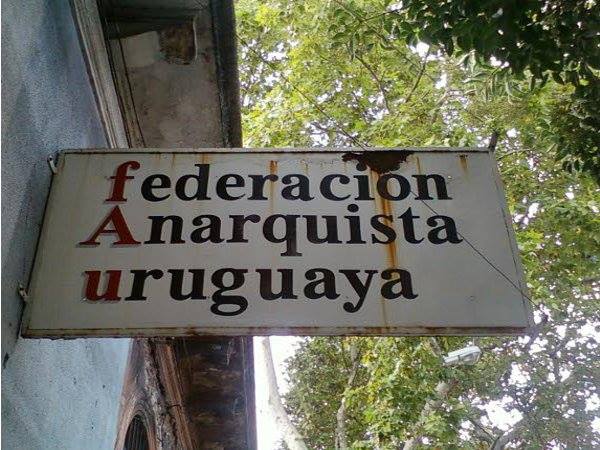 Our Conception of Armed Struggle

Despite multiple failures, it is undeniable that a vast praxis of armed struggle decisively contributed to modify the patterns of political action in Latin America. Since then the debate has been open, but a problem exists in the method used to develop an armed path towards revolution…. The capitalist system will not be destroyed following the rules of the game that they generated themselves to guarantee its continuity. The continuity of the system is maintained by reducing action to only that which bourgeois legality allows, only what the legality created and managed by the bourgeoisie recommends.

We conceive armed struggle as a fundamental aspect of the political praxis of a clandestine party that acts also based on a harmonious and global strategy through the masses. An organization is only really revolutionary if it proposes and resolves adequately the problem of power.

The Question Is: Why Start a Guerrilla Organization? What is Its Objective? Its Program?

The objectives of a revolution condition all revolutionary politics, not excluding the military aspects. This is why these [objectives] precede all other considerations, thus, in general terms, the characteristics of the revolutionary process and the armed-political praxis to which we subscribe.

In wars of independence, the cause has been “national” …the nation is no more than a bourgeois nation, no more than bourgeoisie domains. From a class perspective, the only acceptable concept of “nation” is the one that requires the disappearance of capitalism, the construction of socialism. Therefore, the “national interest” of the bourgeoisie has nothing in common with the national interest of the workers. However, in the anti-colonial struggles, it is generally the bourgeois nationalist ideology which prevails and cements the local dominant classes over the rest of the population. The reality of class struggle is then obscured by this “patriotic” ideology. Now, if the war is not anti-colonial, but social – as it is in Uruguay – there would be as many “patriotisms” as there are social classes, the result of conditions generating ideological tendencies…

Consequently, the urban guerrilla will never have the support of a whole nation, despite how nationalist they say they are. They will only have the support of the classes interested in socialism. The reason for this is that it is a social issue and not an anti-colonial issue… A national or anti-imperialist struggle apart from class struggle is not possible here. In other words: what is crucial and what should be prioritized is a revolution against the dependent national bourgeoisie, and only through this will a real national cause emerge from the people… It is useless to try to conciliate the support of sectors of the bourgeoisie around revolutionary politics, despite how “national” this may seem.

All of this seems to show that the function of an urban guerrilla is not to achieve victory after a direct confrontation with the army… Ultimately, the urban guerrilla, if this is truly a social revolution, seems to have as an ideal function to prepare for the jump, the quantitative transit towards another form of struggle through which one could really achieve a decisive victory in an urban setting, the insurrection. The guerrilla, we therefore believe, is only legitimized as a necessary preamble and preparation for the insurrection. This insurrectionary process would always imply the direct participation of the mass movements of certain volumes… We are not saying that it is necessary that half the population plus one should rise in arms to fulfill an insurrection… but as in all military action, an insurrection will be centrally operated and mediated by armed combat more than street manifestations… Because of this, we assert the importance of a series of actions of the masses at different levels, in the understanding of the participation of the most dynamic sectors of the people.

To our understanding, whatever the form of insurrectional action, it should necessarily presuppose a previous military praxis and the previous existence of a clandestine military apparatus, organized with sufficient operating capacity and sufficient experience to be able to adequately catalyze, frame, and drive the insurrectional process.

We can define three requirements for the success of the insurrectional process:

This conception of armed struggle, culminating with the insurrection, drives us to the conclusion that the structuring of the Political Organization is a fundamental task in the stages to mold the conditions for the insurrection, and not the inverse. Therefore, the armed actions are conceived through a political center, and not a political center conceived through armed actions.

When some assessments have been made, they will pose new problems. New problems, that will require our attention and should be resolved… So profound is their content, that to really comprehend their causes and the way they advance or withdraw is a crucial task that we cannot shirk today.

If you enjoyed this article we recommend “Especifismo: The Anarchist Praxis of Building Popular Movements and Revolutionary Organization.” 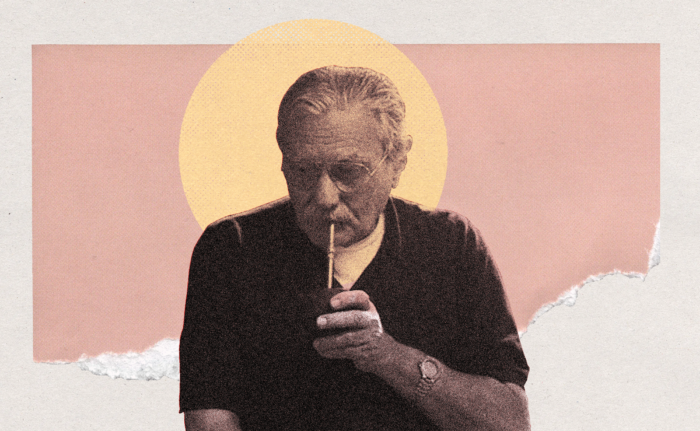