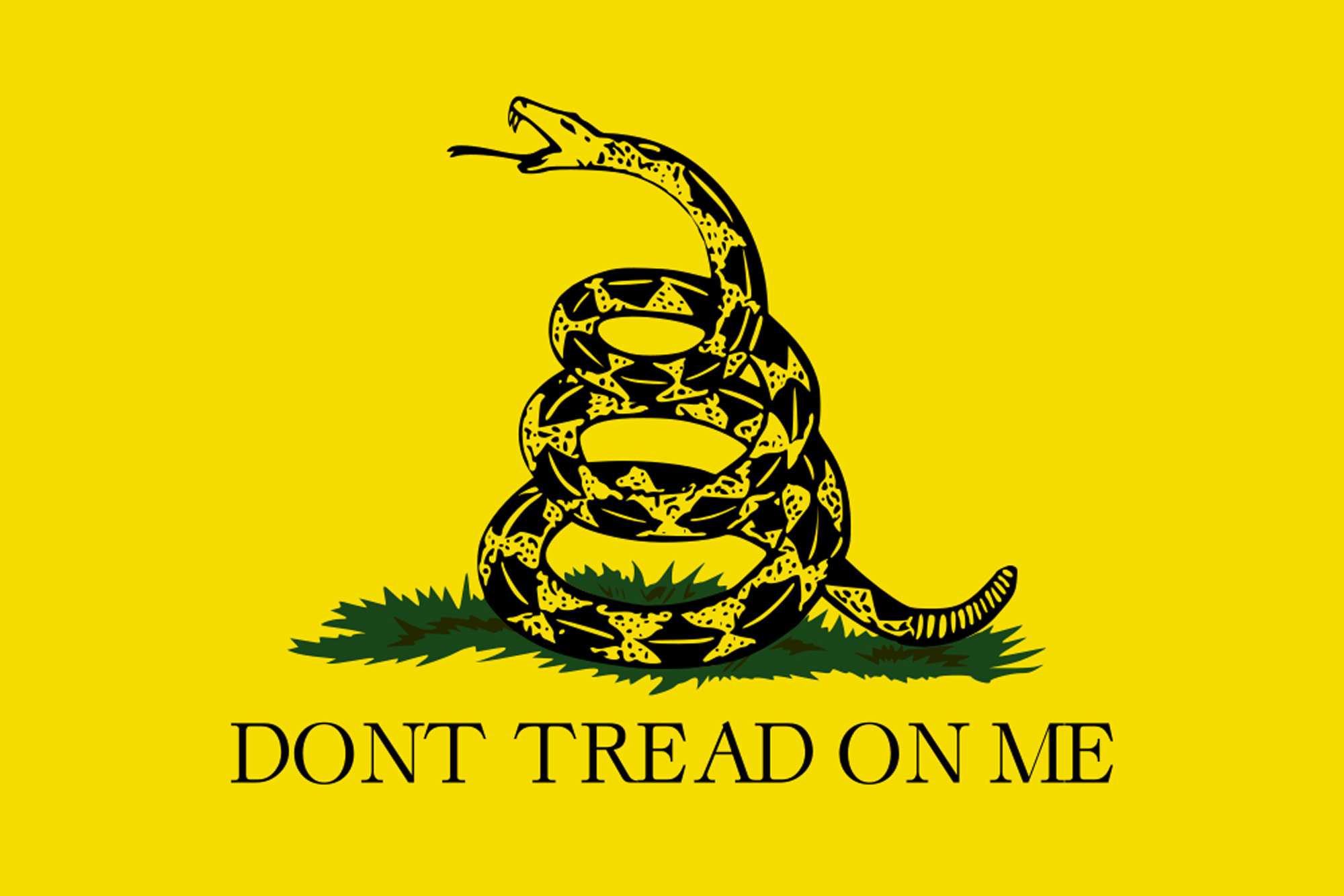 We published this brief piece as a resource to dispel some of the common myths around the meaning of what is currently referred to as “libertarianism” and those of anarchism. We should also add that this confusion appears primarily in the US and only within the last 50-60 years. Below are additional resources we recommend.

What is the Difference Between Libertarianism and Anarchism?

This depends on which of the two meanings of “libertarian” you have in mind. In the original 19th century and early 20th century sense of “libertarian,” which is still predominant in a number of non-English-speaking countries, there isn’t really any difference in terms of which segment of political opinion these terms refer to. In this original sense of “libertarian” the difference is between a positive and a negative definition. “Anarchism” has a negative definition: opposition to top down hierarchies of power (“bosses”, “rulers”) such as the corporations and the state. “Libertarian” refers to a viewpoint that places great emphasis on positive liberty: controlling your life, controlling decisions to the extent you are affected by them, self-management over work & community, and access to the means to develop your potential, and thus your capacity for self-management.

The other meaning of “libertarian” was concocted in the USA in the 1950s-60s period. It was designed to be a new name for advocates of classical 19th century extreme individualist liberalism. What is central to this form of “libertarianism” is limiting the definition of “liberty” to negative liberty: absence of coercion or restraint. Thus you can see the distinction between the two “libertarianisms” in how they view the institution of wage-labor under capitalism.

To the right wing libertarians, being forced to work for employers, being commanded by bosses, is consistent with liberty because no one puts a gun to your head to take a job. And therefore it isn’t coercion. From the anarchist or left-libertarian point of view, this is a drastically poverty-stricken definition of “liberty.”

Right wing libertarians are fine with the existence of the state because a state is necessary to protect the minority capitalist or employing class. Their disagreements with left-wing liberals and social democrats over the state are about the use of the state to provide social benefit systems to benefit the masses of ordinary people – unemployment benefits, minimum wage laws, social security systems, public health insurance, etc. Right wing libertarians are opposed to these things.

To the left wing libertarians, the anarchists, being forced to work for employers, being subject to management power, is a form of oppression because it tramples, disallows, your self-management, and prevents the realization of the potential of wage-workers who are stuck in dead-end jobs.

Anarchists do not necessarily reject “government.” As anarchist thinker Peter Kropotkin pointed out, there is a distinction between the state and government. Government consists of the institutions of governance which would be making rules, adjudicating disputes, and social self-defense. A state, on the other hand, is a top down bureaucratic apparatus with command over military & police forces, separate from real control by the mass of the people.

Left wing libertarians advocate systems of provision of social benefits such as free health care, education, or public transit, but they want these services to be managed directly by their workers. But left wing libertarians & anarchists are opposed to the state because of its other side, its use to defend and protect the interests of dominating, exploiting classes, such as capitalists and bureaucrats.

Leftwing libertarians thus propose to replace the state with systems of direct popular power based on direct democracy of assemblies in workplaces & neighborhoods & delegate bodies closely controlled by the base assemblies. Thus we could say they want governance without the state.

Tom Wetzel is libertarian socialist writer and activist based out of the San Francisco Bay Area and a longtime member of the Workers Solidarity Alliance. Original link.

If you are interested in a more detailed view of what an anarchist or libertarian socialist society would look like, we recommend “Who Are the Anarchists and What is Anarchism?“ and “Socialism Will Be Free, Or It Will Not Be At All – An Intro to Libertarian Socialism.”

We also recommend this video of Murray Bookchin:

“The Real Roots of Libertarianism”: “[‘Libertarian’] is a word that has been stolen. The people on the right who call themselves ‘Libertarians’ are proprietarians.”

Clip from Murray Bookchin’s “The Forms of Freedom” talk.