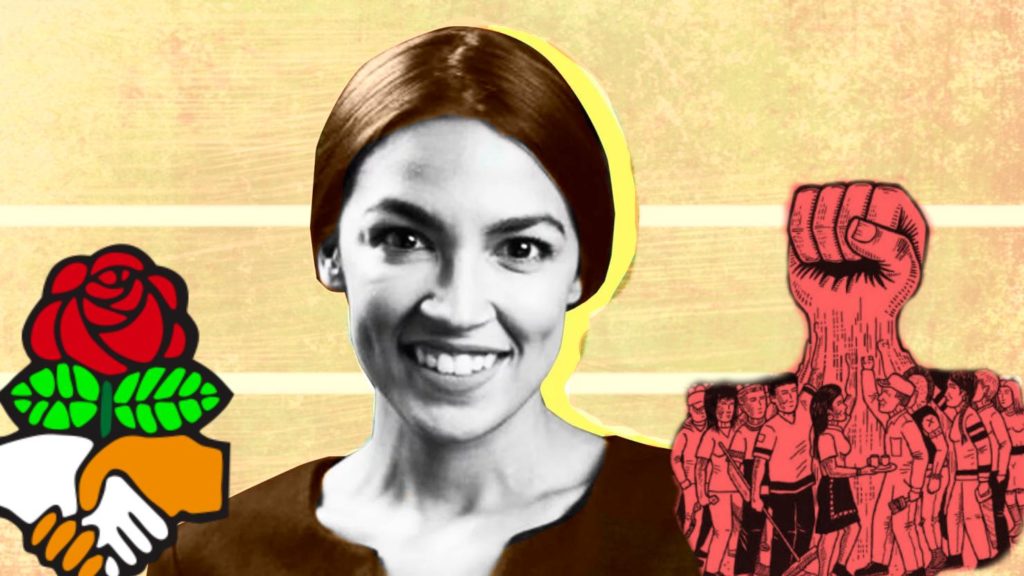 Recently It’s Going Down podcast interviewed a member of Black Rose/Rosa Negra Anarchist Federation, Patrick, on a wide range of topics related to the utility of electoral politics for advancing socialist politics and the fight for a new world. Covered are both recent and past examples of the left winning power from Kshama Sawant on the Seattle City Council to political parties such as Syriza in Greece; arguments around combining both organizing with electoral work (“all the tools in the tool box”); related to the DSA; and most importantly alternative arguments around social movements as the most effective way to win broader reforms and social change.  The interview is the first in a three part series.

Patrick resides in the Burlington area of Vermont, which is both the hometown of Sen. Bernie Sanders and the former stomping grounds of Murray Bookchin. The below text appears from It’s Going Down.

Elections, Power, & the DSA: The Failure of the Left in Power

Along with obsession over “ANTIFA,” the growth of the Democratic Socialists of America (DSA) in the wake of Bernie Sanders’ failed Presidential run has garnished mass attention in the press, been demonized by the Right, and also embraced by some sections of the liberal class as the new shepherds of the Democratic Party.

Meanwhile, the DSA has continued to explode in membership, hitting over 50,000 dues paying members in recent weeks. While some DSA backed politicians have become house hold names as the DNC aligned media smells blood in the water in the lead up to the midterms, DSA chapters have also become a fixture at protests and demonstrations, from fighting against the Alt-Right to supporting strikes.

The Growing Power of the DSA

But key questions remains, will the DSA be used, much as Bernie Sanders’ campaign was used, to activate key sections of millennials and the working poor, and prime them for elections? And moreover, when the time is right, will the DSA march them into the waiting arms of the Democratic Party machine after months of building excitement over “socialism?”

In many ways, this process is already happening, as Democratic political hopefuls clamor for DSA backing in some cities which would mean not only an endorsement, but access to grassroots support and willing volunteers.

And those who have been given the DSA stamp of approach have also been very clear about what form of socialism they are talking about: not a fundamental rearrangement of the relationship between human beings and the means of existence for the benefit of those who work for wages or are in misery because they do not have any, but simply a repositioning of priorities over what tax dollars are spent on. Perhaps only $500 billion on the military next year, and the library can stay open on Friday.

“You can’t legislate a melting ice-shelf.”

And let us say that the DSA is successful in creating a neo-social democratic current within the Democratic Party, will the granting of basic reforms such as universal health-care be able to make a dent in the crises that are on the horizon? Which include:

The point in bringing all of these examples up, is that fundamentally there is not an electoral strategy that can legislate these things away; coming close to even addressing these problems would fundamentally mean creating entirely new forms of life, ways of relating to each other, ways of sustaining ourselves, and ways in which day to day decisions are made within our lives. As our recent guest on the podcast stated during the discussion on Inhabit, “You can’t legislate a melting ice-shelf.”

But on the other hand, others will point to the variety of programs and social struggles that DSA members have gotten involved in, many times, side by side with anarchists and autonomists. Some would argue that there are just as many people involved in DSA that are interested in direct action, community organizing, and building power from the bottom up, as there are those that want to spend most of their energy on electoral politics. Others would argue that for many young people wanting to get involved in anti-capitalist organizing, the DSA is simply the only game in town.

A Series of Conversations

In the next three podcast episodes, we will explore these tensions, as we talk to people both outside and inside the DSA, and discuss the organization with members that see it in both a critical light, as well as one of immense potential. This will include:

Dozens of flags prepped for a tomorrow’s demonstration in Oakland: pic.twitter.com/YQPz2Zn2b0

Will the DSA simply be used as the socialist lipstick placed on the Democratic Party pig? Will we soon be facing down riot police in the streets, under the orders of “socialist” politicians? Or, will the DSA eventually fracture and split around tensions of electoralism and their relationship to the Democrats themselves? Moreover, should we push to hasten this split, bringing over those that seek to build from the bottom up into our own movement? On the other hand, what of those that argue that instead we should fight from within the organization now, as anarchists and anti-authoritarians already have a foothold inside the DSA.

We’re excited to hear what you think!