Statement from the organization Anarchist Women on the “sexual abuse” bill proposed by the governing AK Party in Turkey which was recently withdrawn after mass protests from women. Among other things, the bill would have pardoned men who raped underage girls if the girls married their rapists. As the AKP is currently ruling through de-facto dictatorship, having started an internal war against the Kurdish population, declared a permanent “state of emergency,” fired thousands upon thousands of state workers, and arrested the leaders of the leftist People’s Democratic Party (HDP), any victory at all against the government is significant. However, as Anarchist Women note, this is not a permanent victory, and the strength that the government continues to hold as long as women are not organized means that they will continue their attacks on women through other means. 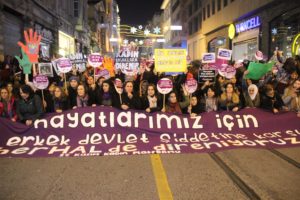 Even though the “sexual abuse” bill prepared by 6 deputies of the AKP and proposed on November 17 is now withdrawn, it’s important to understand what it means for us women, this proposal which has been confronted by the protests of women since it came up. The prepared bill decreased the minimum age for sexual consent from 15 to 12 and aimed to lay the groundwork for: impunity of harassment and rape perpetrators currently in court and in the future criminal suits; exculpation of sex crimes; acquittal of harassment and rape perpetrators in case they marry the children that they have abused; exposure of girls to harassment and rape at the age of 12 and the existence of child brides. Withdrawal of the bill this morning on one hand became one of the most solid examples showing that we women become free by resisting, and on the other hand showing the state politics of stalling.

The gender politics of the state are beyond ignoring the identity and body of women and are shaped by the aim of creating the “conservative society”. Bringing birth control to the agenda by saying “it’s a sin”, banning abortion by saying “it’s a massacre”, are of course population politics on their own. But beyond this, all these politics are related to the aim of AKP authority: creating and growing a conservative society. 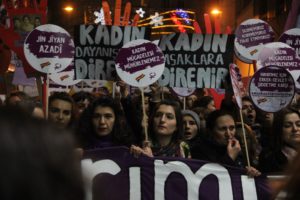 The state which bans the streets today using the State of Emergency as an excuse, is executing assault politics directly against women’s struggle, by closing down women’s associations, arresting women who struggle against patriarchy and torturing women. The state which bases its existence on its masculinity and the laws of the state becomes a total attack on our life, the women’s life.

Even though the state first proposed new laws to acquit harassment and rape perpetrators, and then withdrew them later, it is attacking our lives by executing all its politics about women. We Anarchist Women know that our emancipation is neither related to laws that the state proposes and later withdraws, nor its punishments, nor its alleged justice. We sure know that the “sexual abuse” bill will be revised and proposed some time later and be brought to the agenda again with new proposals that aim to assault our lives.

Therefore we emphasize once again that the only way of our existence against the state, which sustains its existence by destroying our lives, is through us being organized and our struggle. Against the state with its laws, bans and alleged justice, which expects us to beg him, we are resisting and becoming free to create a new life; we are calling all women to struggle until we destroy patriarchy and state. 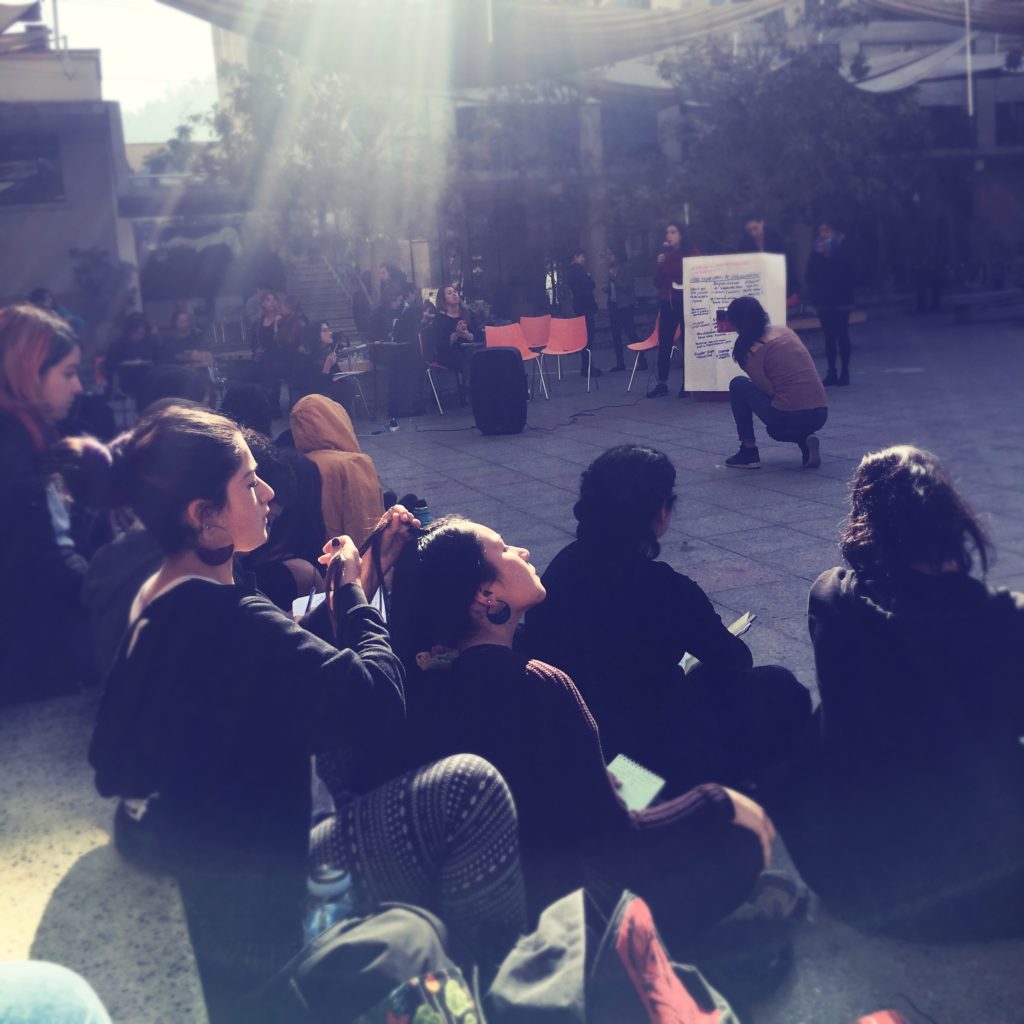 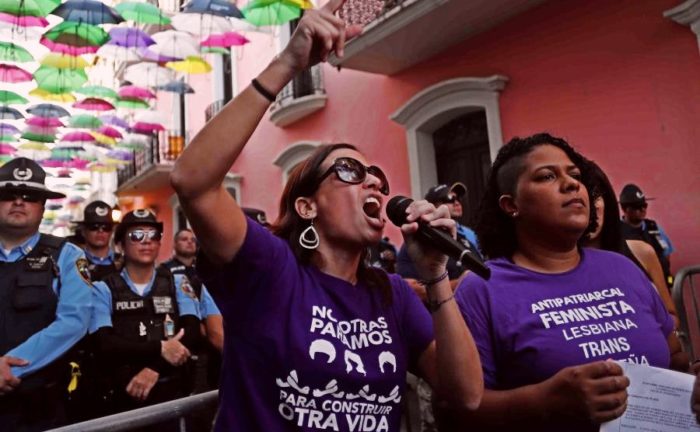 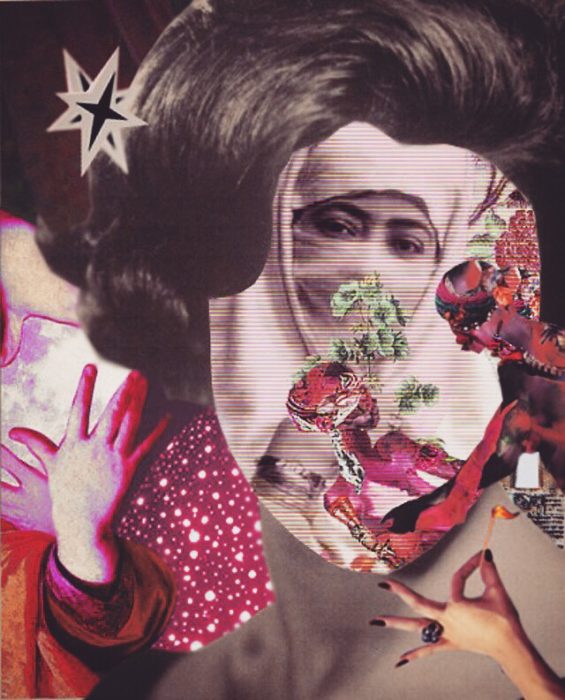 Anarcha-Feminism: To Destroy Domination in All Forms