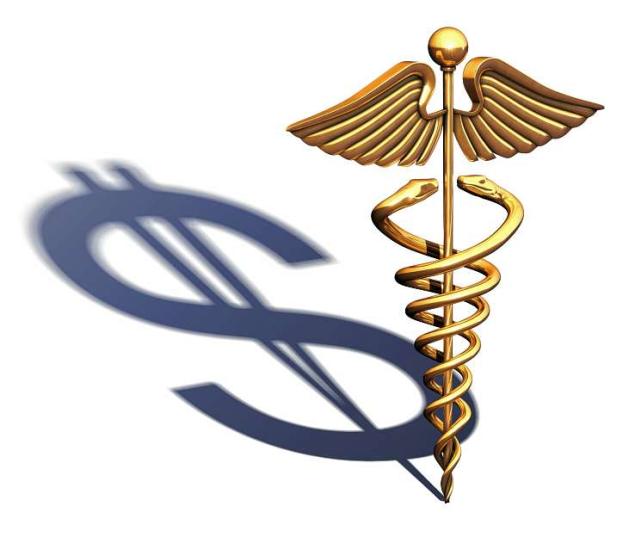 Healthcare fraud is a big deal. The Federal Bureau of Investigations (FBI) estimates that tax payers are on the hook for around $80 billion per year of fraud.[1] In 2011, the FBI had a record year retrieving $4.1 billion from fraudulent practitioners and businesses.[2] The Department of Health and Human Services discuss, in their 2011 annual Health Care Fraud and Abuse Control Program Annual Report, the fact that the Affordable Care and Patient Protection Act adds new measures, money, and efforts to combat the pervasive fraud that plagues our health care system. Our system that is that mixes profit and personal gain at each step of the industry.[3] Florida is a crucible because of the combination of vast wealth, poverty, and abuse.

The FBI calls South Florida specifically as “ground zero for the multi-billion-dollar criminal industry of health care fraud”.[4] Miami-Dade county itself has wide gaps between the rich and poor, and contains cities that have both the highest and lowest rates of people with healthcare coverage in the nation. Florida itself has low insurance coverage at nearly 20% of the state without any coverage at all (ignoring those who have only nominal coverage).[5] Clearly this environment contributes to the vast abuse of Medicare and Medicaid money centered in South Florida.

It is in this context that the Palm Beach Post reports the loss of federal anti-fraud money by Florida.[6] Large cuts to the Florida Medicaid anti-fraud body disqualified the state from additional assistance normally given by the federal government through matching funds. When fraud is at an all time high, and South Florida is the capital of healthcare fraud in the country, dozens of positions are held unfilled, budgets are being slashed, and key projects unfunded.

It’s worth reflecting on the fact that similar arguments are made against public safety net programs like Medicare and Medicaid because of fraud as well as for calls to cut the programs. These austerity measures come down to targeting programs aimed at the most vulnerable elements of society (disproportionately women, children, oppressed minorities, and the working class) for which there are no alternatives that could pick up the slack. There simply is no profit to drive private sector solutions for people who can’t pay. While the ruling powers push ideas that in effect come down to large decreases in the basic standard of living for Americans, the implementation is contradictory. We see here that the attack is across the board including fraud units, which would in theory help reduce the burden on public money. Austerity measures are being forced onto programs which both harm society as a whole as well as cripple the agencies.

With fraud there is an alternative. Driven by both poverty and an incentive to profiteer off a system in which the public is on the hook for private gain, our healthcare system is fraud infested. The answer is to remove the fundamental forces that drive fraud. Healthcare employees and businesses should be payed to provide services to the community as a whole, without receiving financial incentives to provide additional services (a situation which also drives unnecessary procedures, lengthy hospital stays, and abuse). Likewise, the companies that leech the bulk of profit from the system (in terms of manipulating patents, inflating the cost of drugs and machinery, and wasting billions on advertising) should be capped. For decades science has been driven by diligent researchers working to advance their fields, rather than the drive to quick profits which churns out situations like companies re-patenting drugs available for 50 years in new delivery systems. Lastly, we need to take the power to call the shots out of the hands of politicians, business leaders, and the powerful. As long as people stand to benefit from these decisions, they will continue to use the system for their own personal advancement. The community should have the power to decide how money will be spent on who, and what type of care they will receive. That will take a fight where people need to join together and impose democracy onto a corrupt and authoritarian system.

Post script: Since this article was written, the Governor has announced a budget with further cuts to medicaid as well as rejecting the expansion of Medicaid under the Affordable Care Act that would bring additional federal money for additional Medicaid coverage.