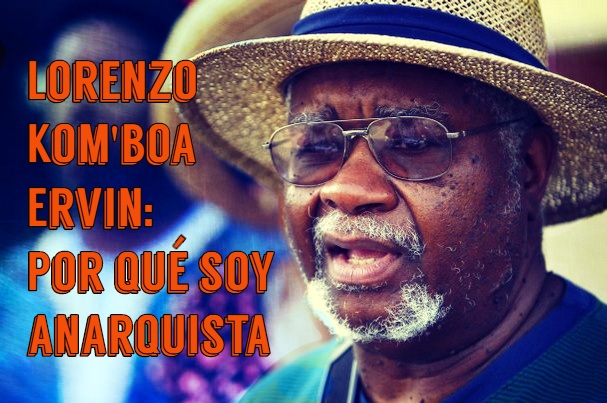 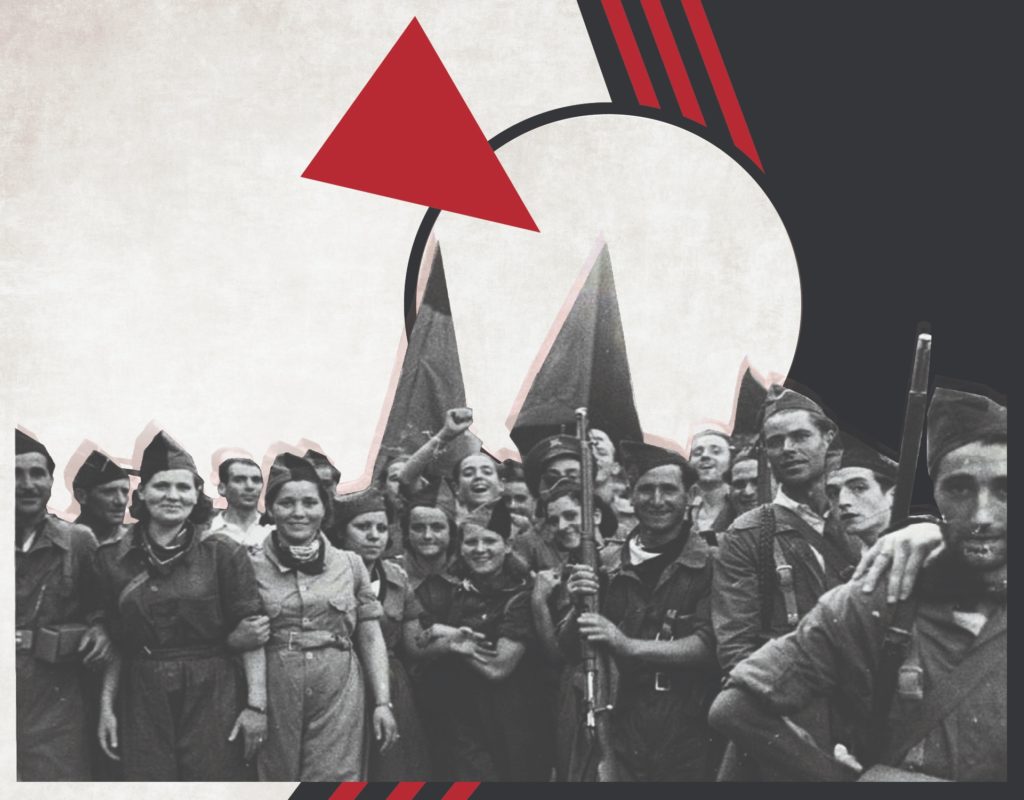 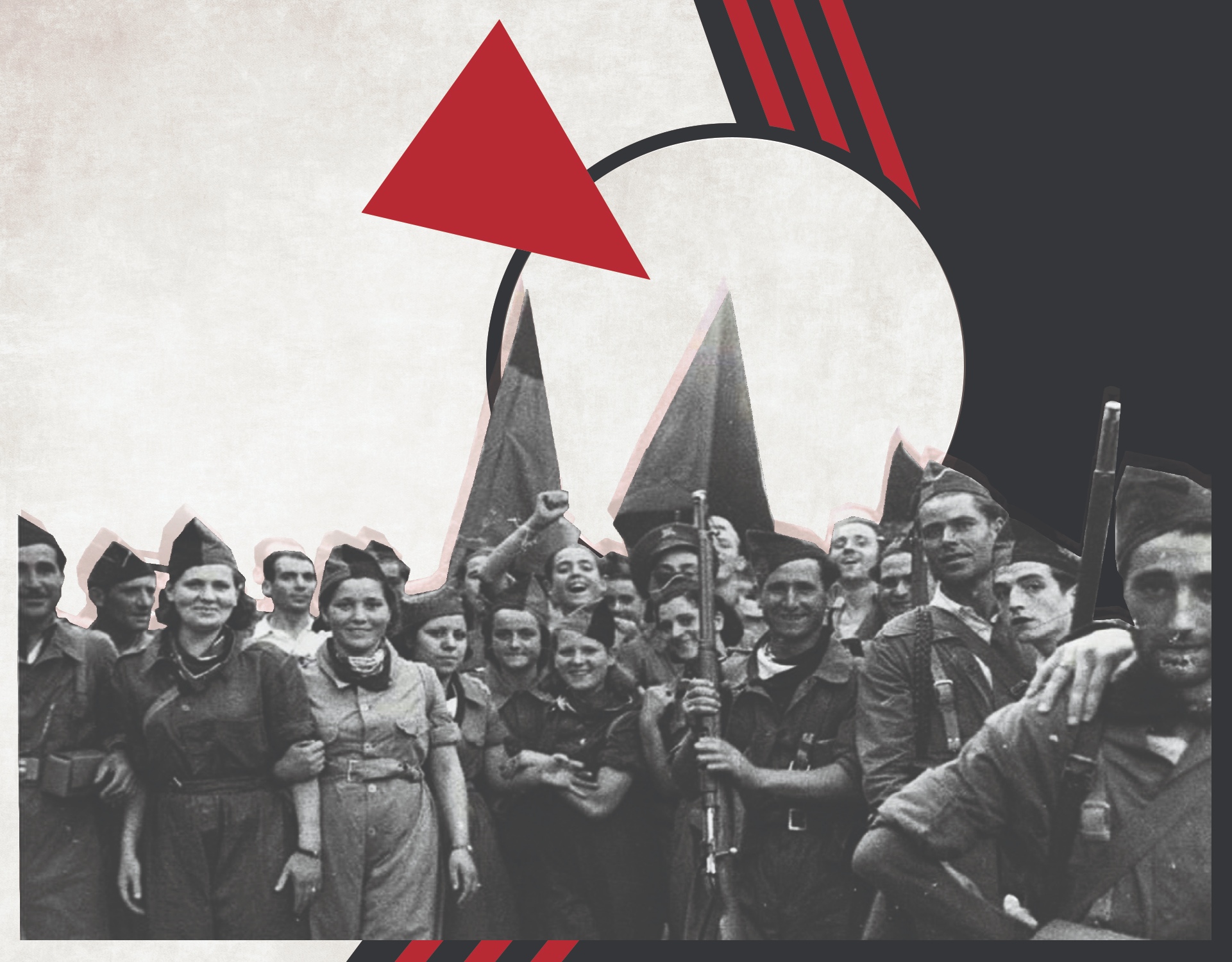 Intro to Libertarian Socialism By Arthur Pye   Click the image below for pdf pamphlet  Versión Español  Introduction Socialism is officially a buzzword again. According to a recent poll, 44% of U.S. millennials “prefer socialism to capitalism”, and even mainstream Democrats are starting to call themselves socialist. As one headline put it: “Socialism is so […] 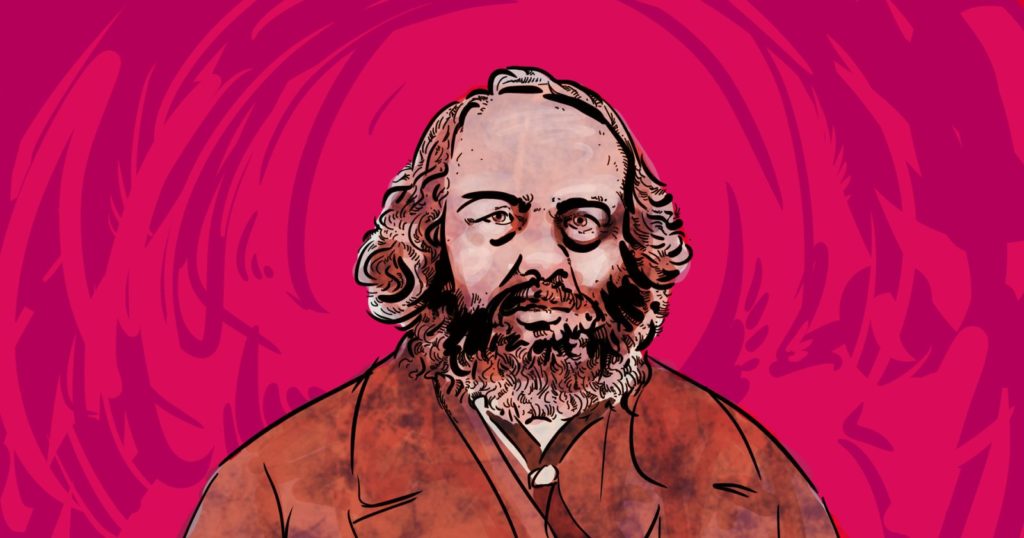 A short biography of Russian anarchist and the key early figure of modern anarchism, Mikhail Bakunin. This short biographical essay is followed by links to Bakunin’s core writings, recommended writings on Bakunin as well as some of his most popular quotes.  Mikhail Alexandrovich Bakunin Born on May 18, 1814 in Pryamukhino, Russia – Died on […] 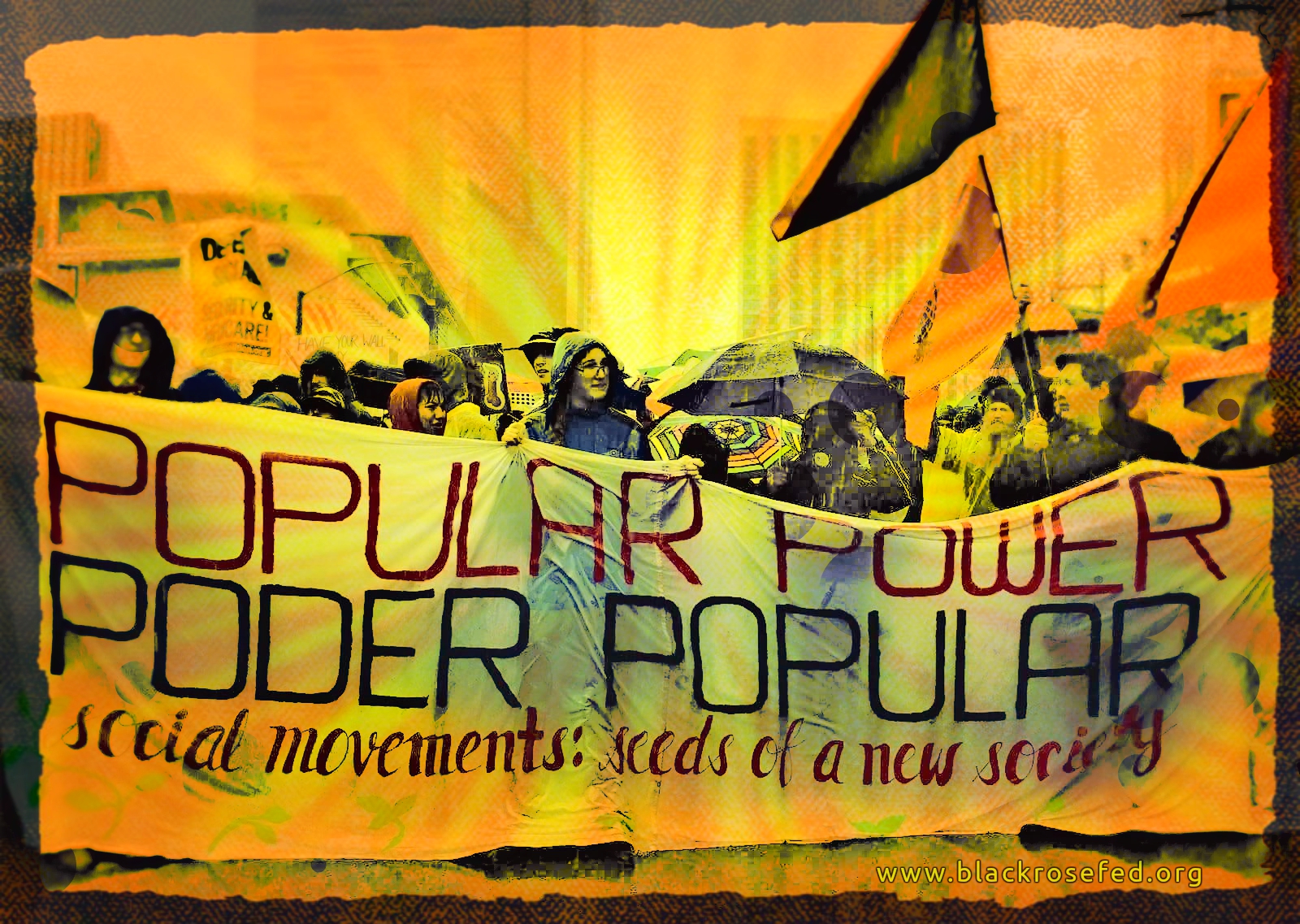 We published this piece in 2017 as a helpful starting point to explain the ideas of anarchism and libertarian socialism. For additional introductory materials, scroll to the bottom.  By Thomas Giovanni  Versión Español / Greek In the wake of the use of militant street tactics at the Trump inauguration protests, the controversial shut down of […]