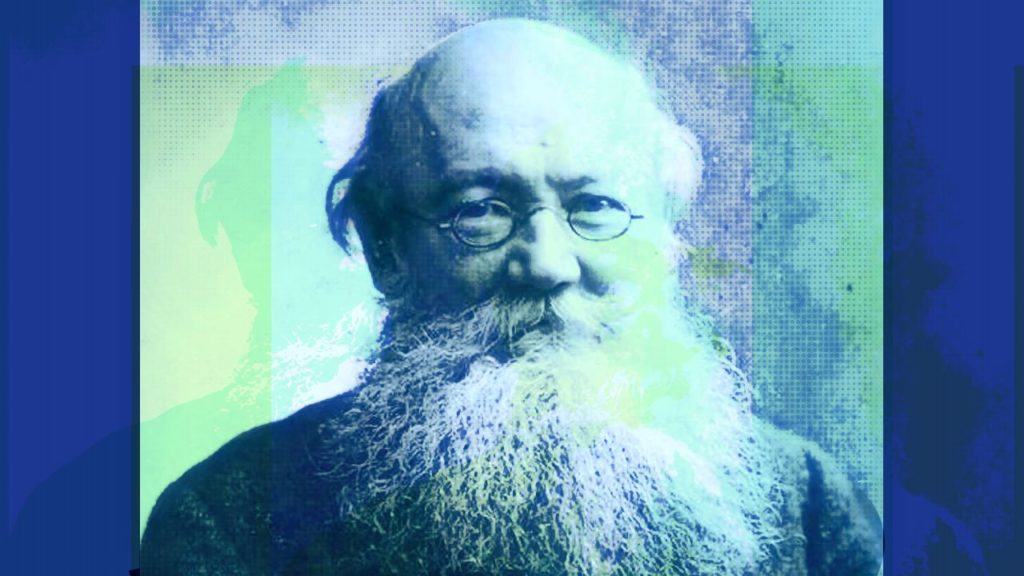 Author of “the bread book” (The Conquest of Bread), Peter Kropotkin (1842-1921) was a leading anarchist intellectual in his time who wrote dozens of books, articles and pamphlets arguing for a from-the-bottom-up socialist vision of society informed by his background as a natural scientist. The newly released Modern Science and Anarchy from AK Press brings together previously unpublished […]