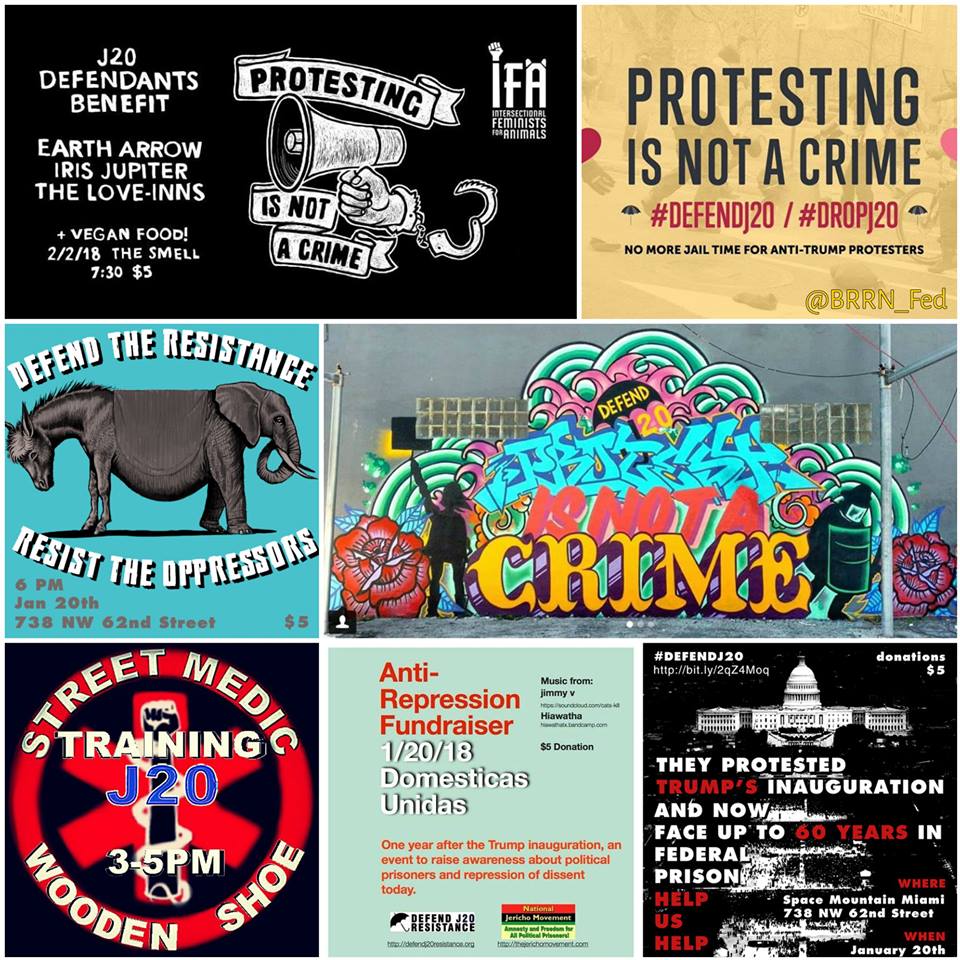 A Statement by the BRRN Anti-Criminalization Committee On January 18th, two days before the one year anniversary of the J20 demonstrations, the Attorney’s Office in Washington, DC dismissed all charges against 129 defendants who were arrested during the Inauguration Day protests last year. While this is a victory for friends, families, and defendants who showed […] 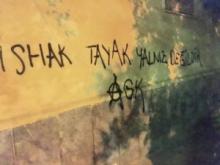 Translated and edited from Sosyal Savas with additional edits from the Black Rose/Rosa Negra Social Media Team. Anarchist activist İshak Tayak has been arrested and accused of being a member of the Islamic, pro-capitalist Gülen movement linked to the 2016 failed coup attempt. In the pre-dawn hours of October 2, special ops police raided his […]

From anarkismo.net On the weekend 19-20th a new wave of mass protest all over Egypt broke out because of the systematic violence of the Supreme Council of the Armed Forces (SCAF) against the Egyptian masses. People are tired of its dictatorial behaviour, the use of extreme force against protesters, the military trials that in 10 […]