Out of the national uprising in protest of the racist police murder of George Floyd in Minneapolis emerged a movement occupied space of 8-10 blocks in the Seattle neighborhood of Capitol Hill. The space began after the Seattle Police Department evacuated the East Precinct, following over a week of sustained and escalating mass protests demanding […] 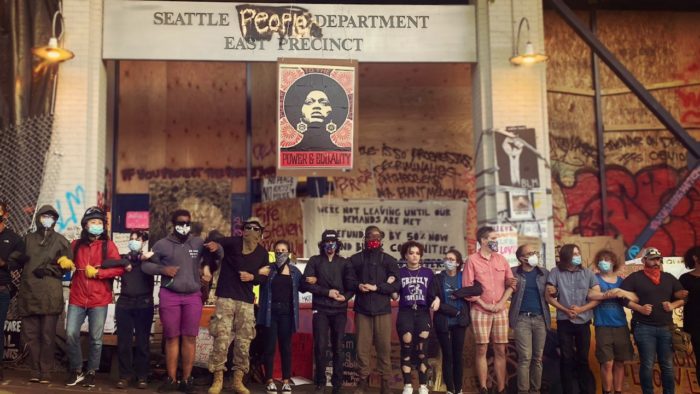 CHOP is dead, long live CHOP! As the police moved to dismantle the Seattle Capitol Hill Organized Protest (formerly “Capitol Hill Autonomous Zone”) earlier this morning, this piece by Seattle based historian Micheal Reagan eloquently reflects on the power, significance and important weaknesses inherent in the movement. This piece was originally published by the Institute […] 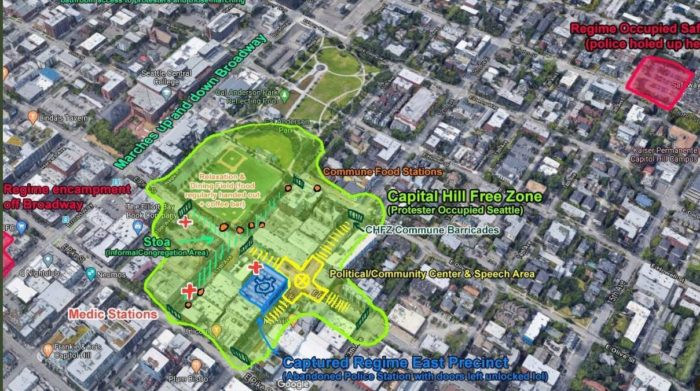 We republish this interview by Shane Burley with two participants which helps document one facet of the current unprecedented uprising around anti-Black racism taking place. While events at the Seattle Capitol Hill Autonomous Zone, which has since been renamed Capitol Hill Organized Protest or CHOP (explanation), remain ever changing the taking of physical space is […]

A University of Washington custodian gives their personal account of workplace organizing under Covid-19 and the importance of labor organizing in this time. By BeauJon McNally I love working but I hate jobs and I hate capitalism. The state of our modern economy is such that even after squeezing in a Bachelors in Anthropology, I […] 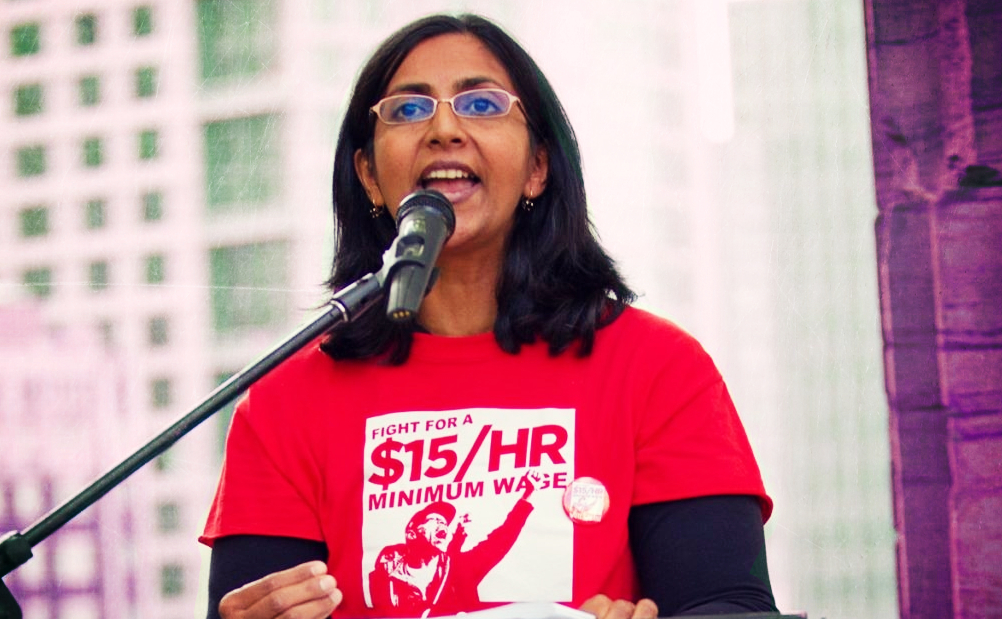 The case of Kshama Sawant shows that no matter how good the candidate, business as usual rules in elected office This article is part of an ongoing series called “Socialist faces in high places” looking at the left in relation to the electoral path and state power.  By Michael Reagan, Counterpunch 2016 is shaping up to be […]