Across the the US locals of Black Rose/Rosa Negra Anarchist Federation will be hosting screenings of “No Borders: Social Struggles Across the USA,” an 11 episode web series created by a Chilean media team which spent months traveling across the US to learn about social movements and the daily resistance to capitalism.

Each 30 minute episode contains interviews of social and political organizations that explain their practices and give detailed insights into the contexts of the social struggles in their city. In addition, each chapter has a music segment highlighting musicians involved in their cities’ struggles. Twelve cities are covered: New York City, Boston, Chicago, Detroit, Seattle, Portland, San Francisco, Oakland, Fresno, Los Angeles, Tucson, and Flagstaff and the series was created by Sur Negro Productions based in Chile in collaboration with members of Black Rose/Rosa Negra Anarchist Federation (BRRN) in the US.

The events will also be raising funds towards the production costs of completing the final episodes. You can donate directly through PayPal using the following email: felivalenzuela@gmail.com

We hope you can make it to an event and let us know if you plan on hosting an event in your city and we can list it here. Contact us at: eec [at] blackrosefed.org

No Borders screening in Chicago, July 8th. Look out for a second en core event!

No Border Screenings and Fundraiser Locations

Check back for updates.

Watch the “No Borders” trailer 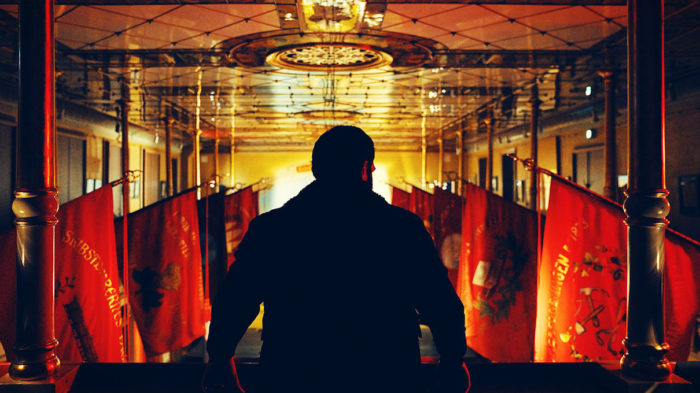