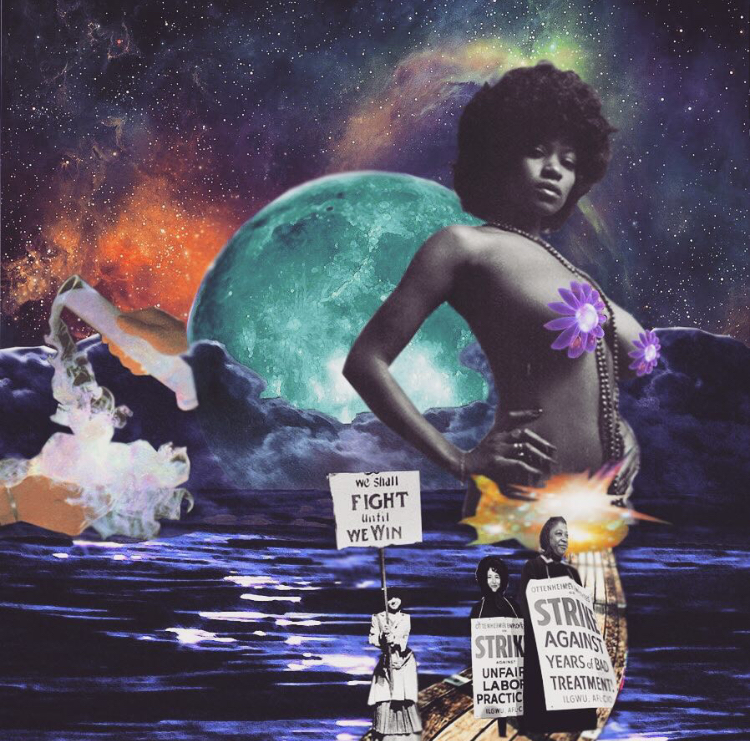 All images: La Rote Art. (IG: @slarote / Blog) The politics of intersectionality remain contested terrain. One version which has been appropriated by institutional liberal politics could be called “liberal identity politics” and most famously deployed by neoliberal figures such as Hillary Clinton during her election campaign. On the other end we have a version […] 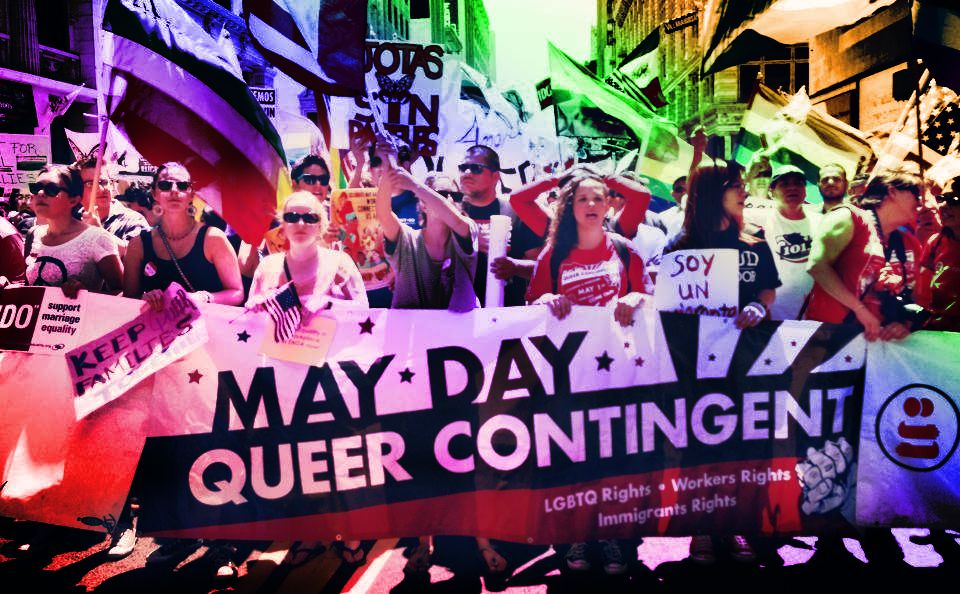 The following article appears as a chapter in the 2012 anthology Queering Anarchism: Addressing and Undressing Power and Desire edited by C.B. Daring, J. Rogue, Deric Shannon, and Abbey Volcano and takes up themes of radical queer politics and anti-capitalism.  We are reminded of the quote by French libertarian communist figure Daniel Guérin (1904-1988): “If socialism […] 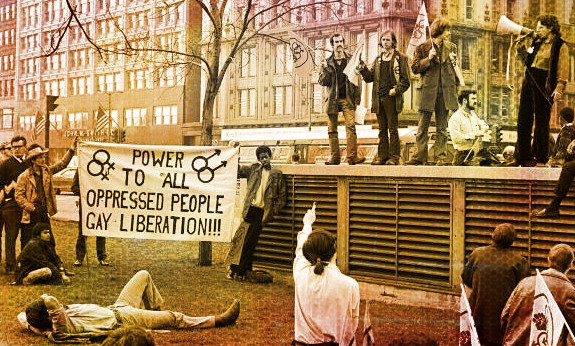 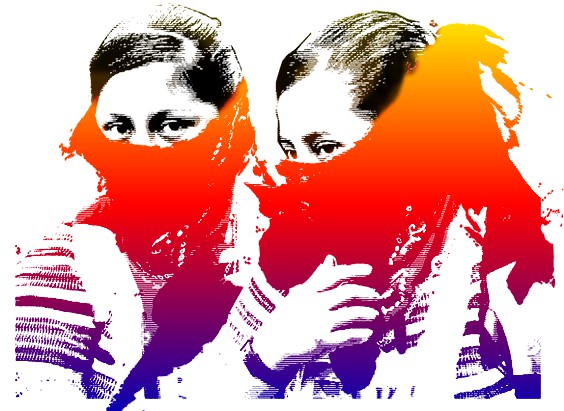 This essay argues that anarchists can learn from the theory of “intersectionality” that emerged from the Black feminist movement. Indeed, anarchist conceptions of class struggle have widened as a result of the rise of feminist movements, civil rights movements, as well as the gay, lesbian, queer and trans liberation movements. What can be learned and […] 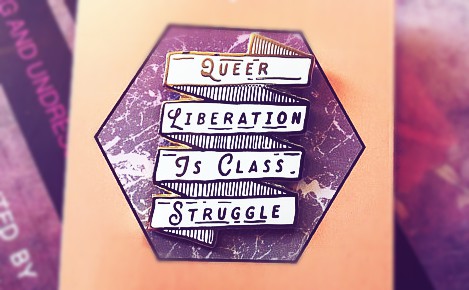 Image: grapegendercrush on Etsy. This piece was written a member of the now defunct Black Orchid Collective based in Seattle, circa 2010. We reprint this text as a key frame of analysis that connects the dots between intersectional and class politics. By JOMO In the past two years, the issue of gay marriage has dominated […]

The following piece is by Trans Liberation Collective – Chicago organizer and friend of the Central Illinois BRRN local, Stephanie Skora. It is a response to the controversy surrounding Chicago Dyke March participants ejecting a Zionist pinkwashing group from the June 24 march. Read Chicago Dyke March’s official statement on the incident here, the Electronic Intifada […]