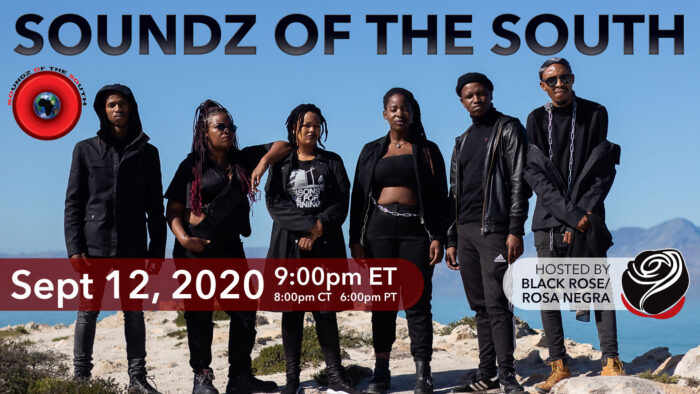 This Saturday Black Rose/Rosa Negra is excited to premiere a performance by anarchist hip-hop group Soundz of the South from South Africa. As part of BRRN’s 7th National Convention (hosted online due to covid) the prerecorded performance will be broadcast live on our YouTube channel September 12, 2020 at 6-7:00pm Pacific Time / 8-9:00pm Central […] 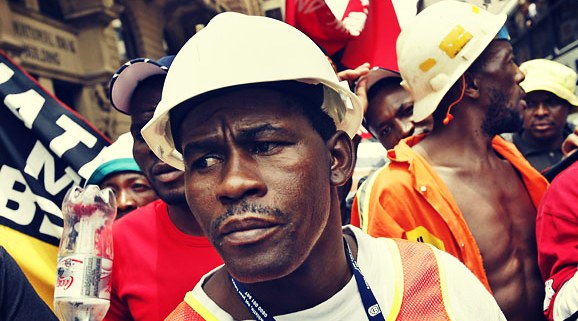 The question of the left and electoralism looms large in South Africa. The “tripartite alliance” emerged in the transition from apartheid to multi-racial democracy in the 1990’s as a political alliance between the African National Congress (ANC), South Africa’s largest trade union federation, COSATU, and the South African Communist Party (SACP). In power the ruling […]

Below we republish a critical reflection on the question of elections and class struggle – an issue that faces the South African left and which the US left is just beginning to take up again. Editorial note: An important point of context in the opening of the article is the reference to NUMSA (National Union […]

The following interview with Warren McGregor of Zabalaza  Anarchist Communist Front (ZACF) discusses basic tenants of anarchism and key questions facing the left in South Africa such as calls to form a new “workers party,” addressing racial and national oppression, linking fights for reforms to revolutionary transformation and counter-power, and the history of anarchism in South […]