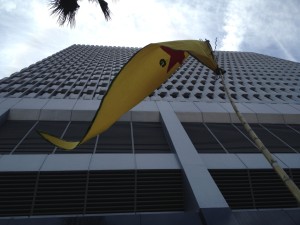 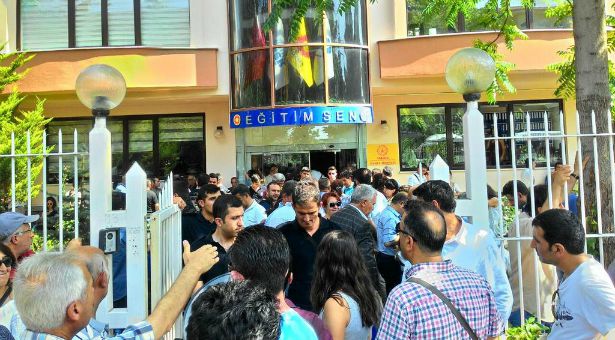 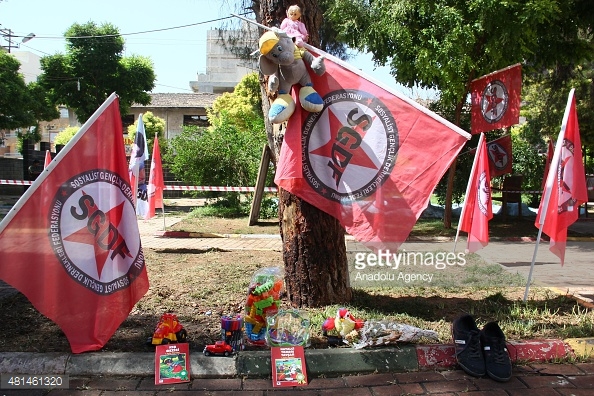 #‎Rojava‬ #Kobane ‪#‎SurucBomb‬ ‪#‎SuruçtaKatliamVar‬ We re-post this statement by comrades in Revolutionary Anarchist Action in Turkey on the recent bombing, likely by supporters of ISIS, that maimed and killed dozens of mostly young activists organizing to support the revolutionary efforts underway in Rojava. It has been heavily edited for clarity and issues of translation. Yesterday nearly three hundred […] 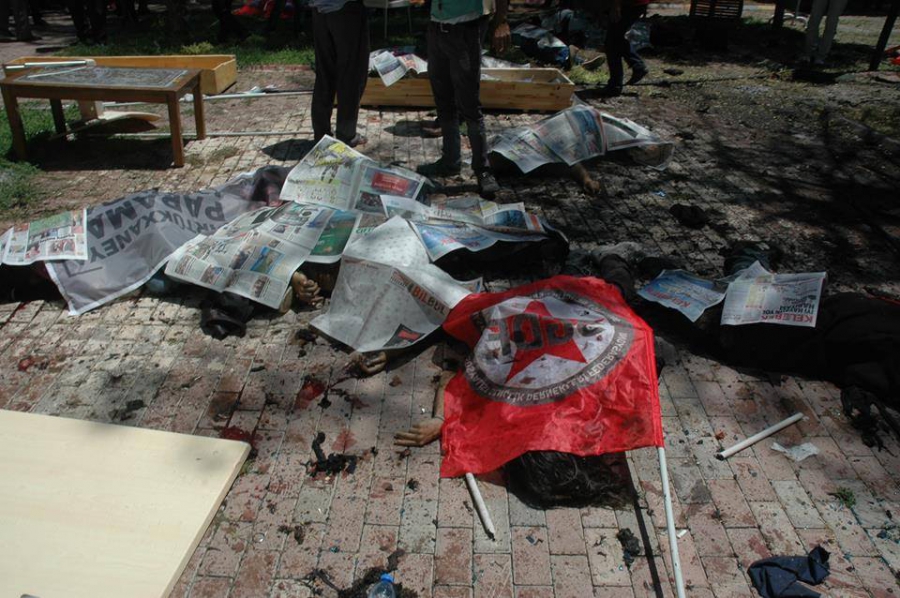