Social movements in Colombia are filling the streets today, November 21, for a ‘paro nacional’ in protest of neoliberal attacks on education and pensions. Political tension has increased with calls for the resignation of right-wing president Iván Duque, while the State has enacted new repressive measures and former president Álvaro Uribe is implicating provocateurs and […] 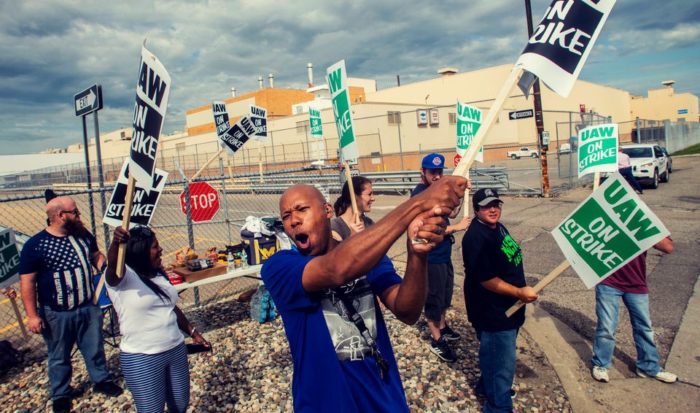 As General Motors reaped $8.1 billion in profit and paid its CEO $22 million, nearly 50,000 GM workers have been on strike since Monday. While workers gave major concessions during the previous recession the company is digging in it’s heels over wages and has even cut off healthcare plans for workers. Marianne Garneau of Organizing […] 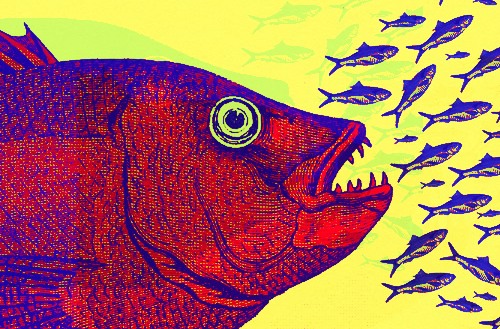 The following piece by Brazilian anarchist Felipe Corrêa reviews contemporary discussions of power from an anarchist perspective and their contributions to a broader theory of power for utilization in building analysis and strategy. To avoid confusion the article title has been changed to refer to an “anarchist theory of power” but we have preserved the […] 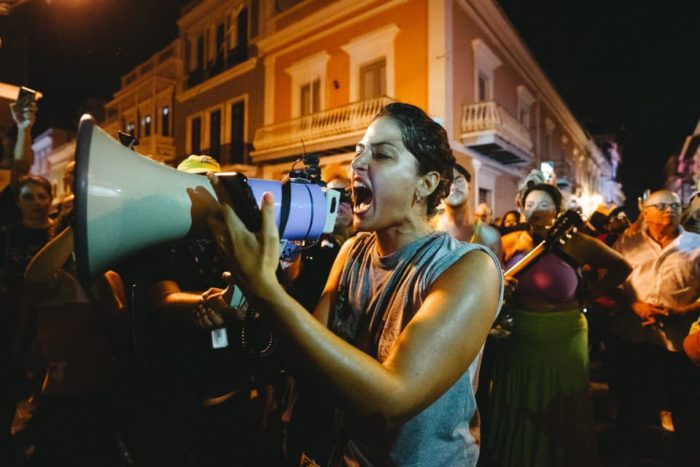 Introduction by Aurora Santiago-Ortiz La Colectiva Feminista en Construcción, referred to as “La Cole,” began in 2013 when feminist activists from the Puerto Rican student movement and other radical activist spaces decided to create an intentional space to address multiple and simultaneous oppressions affecting womxn and femmes. La Cole is an intersectional political organization, with […] 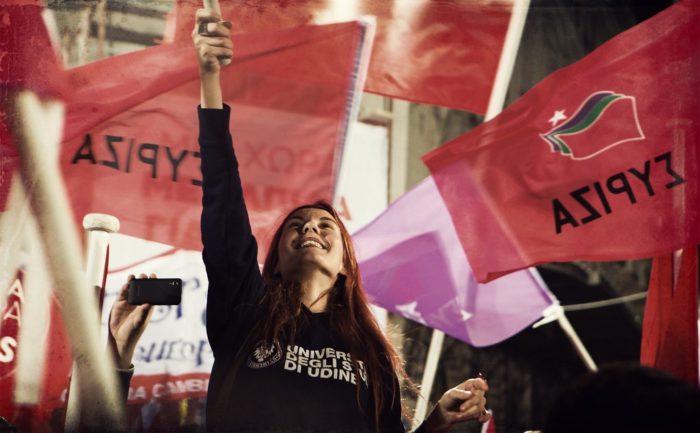 Greece’s Syriza was a beacon of hope to many parts of the left when they came to power in 2015 but the party’s quick capitulation to the austerity measures they campaigned against was a forceful affirmation of those critical of electoral strategies. With the party set to lose power after experiencing a heavy defeat in […] 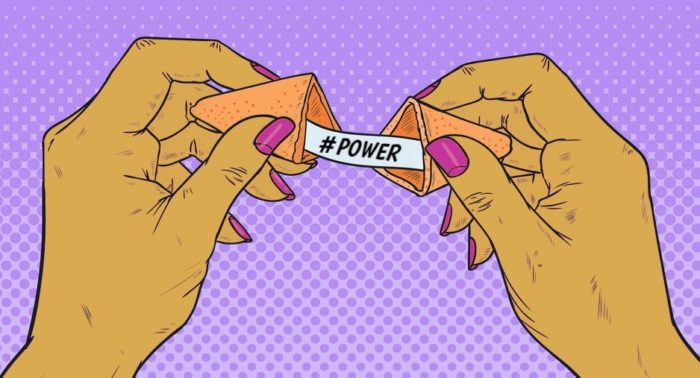 As the left revisits questions of strategy and the role of elections in the path towards socialist transformation, author and veteran activist Tom Wetzel outlines both a critique of the electoral centered path and a strategy for working class power from below. By Tom Wetzel Could a shift from capitalism to socialism be brought about […]