Starting Thursday, April 11th, 31,000 Stop & Shop grocery store workers at over 240 stores throughout New England went on strike to fight for a fair contract— what will be the largest strike in the U.S. since a 2016 walkout by Verizon workers. Stop & Shop workers are members of United Food and Commercial Workers (UFCW) and are holding the picket line as of this writing. The primary issues are wages and rising health care costs as the parent company of Stop & Shop, Ahold Delhaize, reaped $2 billion in profits last year. Erin Flaherty spoke with Demi, a Stop & Shop worker and rank-and-file striker in the Greater Boston Area, about their thoughts and experiences during this strike.

Erin Flaherty (EF): Can you tell us a bit about yourself and what you do at your job? How long have you worked there and been part of the union?

Demi: I’ve been working at Stop & Shop since the Summer of 2017. I was automatically put in the union when I started working.

I generally work in the front end. Cashiering, bagging, pushing carts. I transferred locations, and at the last place, I had more responsibilities such as replacing the trash, emptying the bottle and can machines, and handling spills in the store. I liked the variety.

EF: The strike was called for Thursday at 1pm. Can you give us a timeline of events on that first day and how you and your coworkers experienced it?

Demi: I wasn’t there right when the strike started. I was scheduled to work at 2pm. I got a text message from the union saying that we were on strike, and then I went in early to join.

What I heard from my coworkers was that they were working as usual, and then the picket captains told them that they’re striking and to walk out. They left their positions to go outside near the entrances with signs and locked the doors with a closed sign in front.

The managers at this store where I work support us, but they were ordered to take our roles and run the store.

EF: After about an hour on strike, you noted that shoppers— and possibly scabs— were continuing to break your picket line. What will it take for workers to reach a point where we can enforce our picket lines?

Demi: We actually talk a lot of customers out of it. Whether we’re successful varies. We have a group at each of the two entrances asking customers not to shop there.

The union is going to give us flyers soon to hand to customers, but other than that, we’re already doing what we’re legally allowed to do.

EF: At quarter past 3pm, the police were called to your store location. They pushed strikers off the picket line, and management was ordered to open the store. Did this strikebreaking by police change your perspective? What do you hope other workers take away from your shared experience?

Demi: My perspective was not changed, because I already know how much striking rights have been reduced, and my disdain for law enforcement is the same.

My coworkers do not see the police as a problem. My coworkers view the police to just be doing their jobs. The company did call the police, but the police are also to blame. We were very effective blocking the entrances and keeping customers from going in. Striking isn’t as effective as it can be because of the laws they’re enforcing. The pickets captains negotiated with the police and let us be in more places that still fit within the rules. The police looked friendly to my coworkers, and my coworkers blamed only the company instead.

EF: Even after the picket line was shut down by police, you noticed some acts of solidarity. Young people successfully encouraged would-be shoppers not to enter the store. National Grid workers emailed that they were boycotting Stop & Shop. Does this signify the revival of more widespread and resolute activity by workers?

Demi: It at least signifies an acceptance for strikes. I hope these strikes also result in more willingness from workers to take action in the future.

I hear complaining of how greedy the company is being with its profits and how they don’t pay their workers enough, but they’re never talking about wage labor.

EF: How did this strike impact what being a worker and a union member means for you? Does this change how you’ll feel the next time a strike is called?

Even before, I believed in workers taking action, and I still do now.

Erin Flaherty is a member of Black Rose / Rosa Negra – Boston. She is involved in student and labor organizing.

If you would like to read more discussions on strikes and labor organizing from a rank-and-file perspective we recommend the following pieces: Unionism From Below: Interview with Burgerville Workers Union, Picket Line Lessons: The UTLA Teacher Strike and “Let’s Go For It”: Interview with a Striking AT&T Union Steward. 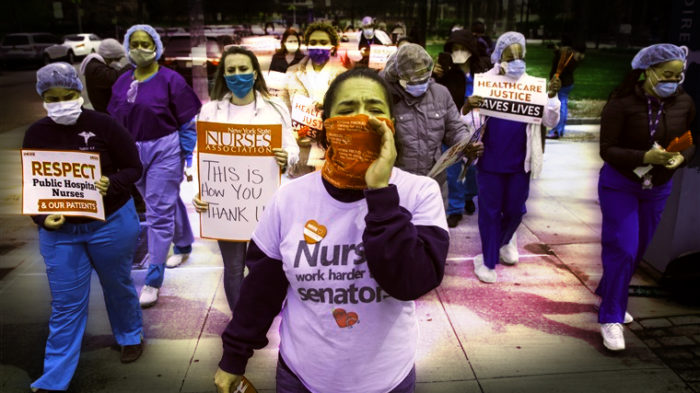 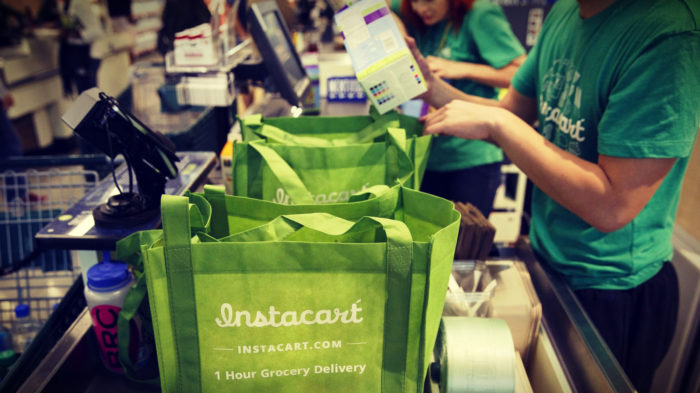