By Black Rose/Rosa Negra Social Media Team Today the Democrats released their “Articles of Impeachment” to indict Trump, a narrow and legalistic critique of how Trump went outside of established norms to abuse his power and refuse to cooperate with the investigations of Congress. Completely left out, of course, is any larger critique of what’s […] 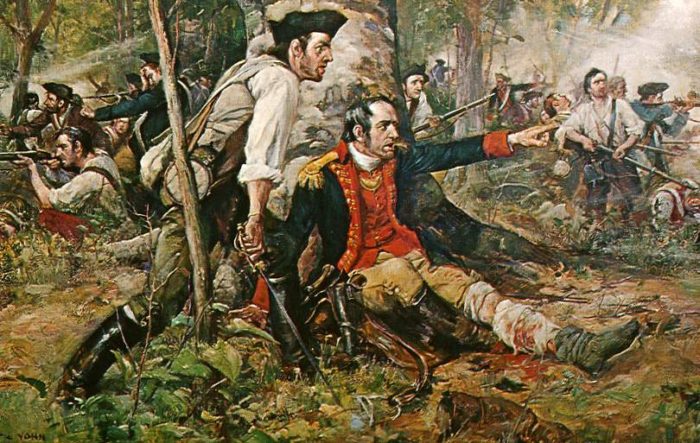 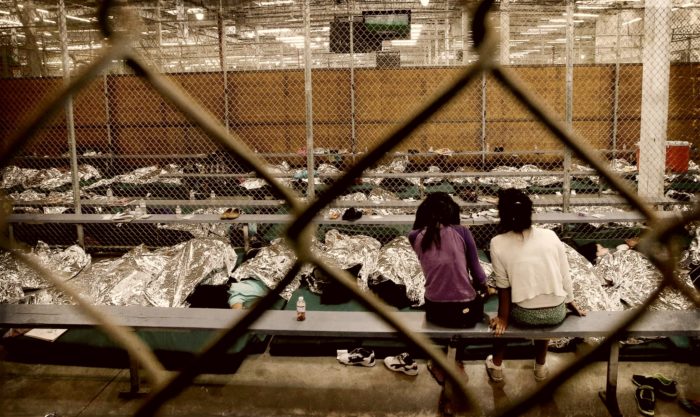 With the growing debate over Trump’s policy of terror directed towards migrants and the appropriate use of the term “concentration camp,” it’s important to place what’s happening today within the context of U.S and colonial history. By Tariq Khan, Julia Tanenbaum, and Cole RS Recently some mainstream news and commentary outlets have posted a number […] 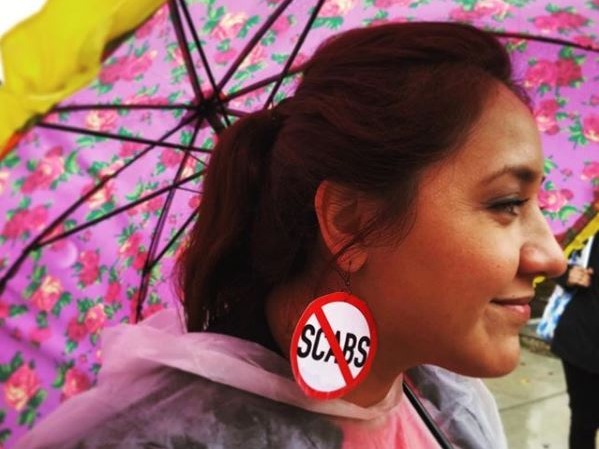 This piece from the Organizing Work blog explores an important but often little discussed question of the historical origins of labor contracts in the U.S. The current dominant model of formal collective bargaining agreements which include provisions against striking and job actions, also known as “workplace contractualism,” has not always been the dominant model. The […] 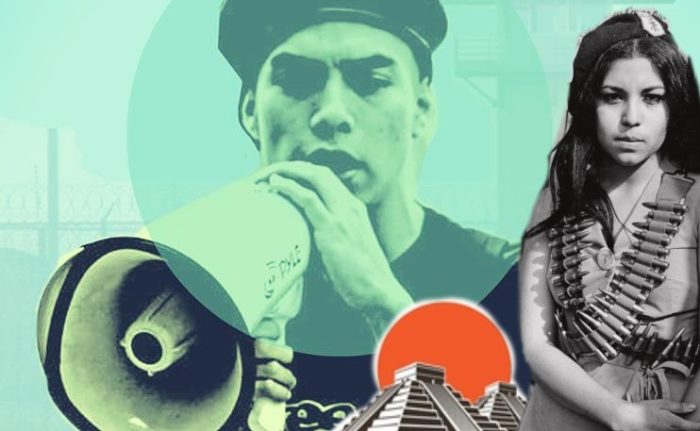 Following a recent national conference of the historic Chicanx student organization, MEChA (Movimiento Estudiantil Chicano de Aztlán), debate has erupted over a decision to change the name of the organization to Movimiento Estudiantil Progressive Action. Cesar Montero, a former MEChista based in Los Angeles, reflects on the controversy asking, “What’s in a name?” Note: This […]